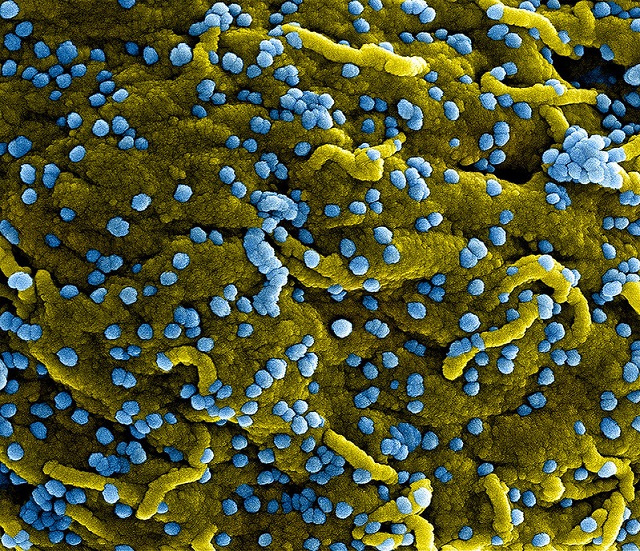 (Seychelles News Agency) - Two Seychellois students who were stranded in Wuhan, China following the breakout of the novel coronavirus have been flown to Marseilles, France, officials said Tuesday.

The students are reported to be in good health and will remain in quarantine for 14 days, after which they are expected to fly back to Seychelles.

The students have been in a confinement centre in Marseilles since they reached France on Sunday, officials told a joint news conference by the Department of Foreign Affairs, Public Health Authority and the Agency for National Human Resource Development at the Maison Queau de Quincy.

The novel coronavirus, a new strain of the virus that has not been previously identified in humans, was first detected in Wuhan, China in late December.

About 50 Seychellois students are studying in China this academic year, only two of which were in Wuhan.

“The repatriation was done at the most appropriate time with the support of the Chinese government which facilitates the process, and France, which repatriated them,” said Marina Confait, the Principal Secretary for Foreign Affairs.

Confait added that at the beginning it was not possible to remove the students as there were requirements in place which made the procedure very difficult as Wuhan was under lockdown.

“Also with any flight which was ready to take the students, they would have to make their own arrangements to travel from the university to the airport and that was not possible,” explained Confait.

In other instances, even if there were a possibility for the students to fly out, they would have been stranded in the country of the airline, if the same did not fly directly to Seychelles.

Through friendly relations that exist between France and Seychelles, the French government was able to transport the students.

From the university, they travelled to Seychelles’ Consular office from where they were transferred to the airport and flown safely to France.

Seychelles has not incurred any cost for this mission as this was done on a humanitarian basis and where other European nationals were also evacuated.

Jude Gedeon from the Public Health Authority said that the students are not sick.

“They are well, and this has been verified, but the 14 days are mandatory to verify if they do not develop symptoms. If during the 14 days in quarantine they do develop the symptoms, they will be tested to see if they have the virus,” explained Gedeon.

According to the doctor, if the students do not develop any symptoms they will be able to take a commercial flight to Seychelles.

The chief executive of the Agency for National Human Resource Development, Nadia Lauricourt told the press that out of the 51 Seychellois students, only four are still in China.

The rest are back to Seychelles – a 115 islands in the western Indian Ocean – or on holiday in other countries.

“The four, they have expressed their wish to remain where they are as they said they are ok and they feel safe,” said Lauricourt.

Asked about the effect that this will have on the student’ studies. Lauricourt said that most educational institutions are closed.

“Now some have sent correspondence to inform us that they will be prolonging this whilst others have not. But we will observe the situation closely and abide by advisories from the health authority.”

The local authorities have commended all those who have worked to ensure the safety of the Seychellois students with special thanks going to the two ambassadors, Vivienne Focktave in China and Sylvestre Radegonde in France.