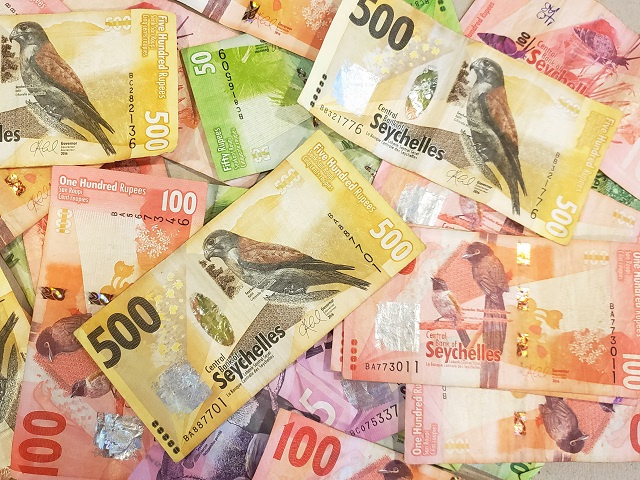 According to the article “experts measured countries by a range of living costs including accommodation, clothing, taxi fares, utility, internet, the price of groceries, transport, and eating out.” (Salifa Karapetyan, Seychelles News Agency)

(Seychelles News Agency) - A list published by the Mail Online puts Seychelles amongst the top 20 most expensive countries to live in.

Switzerland topped the list of 132 countries which was released this week. Norway, Iceland, Japan, and Denmark were ranked second to fifth on the list.

The island nation’s ranking on the list places it first in Africa and the Indian Ocean as the most expensive country.

According to the article “experts measured countries by a range of living costs including accommodation, clothing, taxi fares, utility, internet, the price of groceries, transport, and eating out.”

The ranking is not likely to surprise Seychellois already aware that living on the islands is not cheap and that it keeps rising.

“It is expected that we are ranked that high,” Charita Dufresne told SNA. "Everything is so expensive, especially food. But when you add rent, utilities together it is extremely difficult to live here especially as our salaries are low.”

Lynn Betsy a mother of three kids under 12 years, said that buying food and paying bills are her only preoccupation when her salary is in.

“Paying daycare, buying clothes for the little ones as they grow up so fast, the list goes on. It is very stressful for us who have kids because we do have other costs as well such as extra tuition and even private clinics bills,” added Betsy, who is a public relations officer.

Contributing to the high cost of living in Seychelles – 115 islands in the western Indian Ocean - is the fact that 80 percent of what is consumed is imported.

The government has started to put in place measures to curb the cost of living. Recently it was announced that there will be no tax on imported clothes.

A tax on rental properties formerly at 15 percent was reduced to 3 percent. Workers earning up to $587 do not pay personal income tax.

Parents in employment with children at daycare, and who are qualified for assistance also benefit from a daycare scheme. The government makes a payment of $55 and parents have to pay the balance.

“We also have programmes with STC (Seychelles Trading Company) and PUC (Public Utilities Company). With STC, vulnerable families are given a card which is loaded every month and where they can buy goods at the supermarket,” explained the chief executive of the Agency for Social Protection, Marcus Simeon.

Simeon added that on average a family receives $183 per month but they are not allowed to buy luxury goods, cigarettes or alcohol.

With the utility bills, the agency pays PUC directly and Simeon said that vulnerable families are also being assisted through a project where Photovoltaic panels are being installed on their houses.

“We also, give assistance for public transport where both children and adults benefit. In the case where they have to take two buses to reach school and work, they pay only one fare. The second one is covered by the government,” Simeon further added, “instead of four fares per day, they pay only two.”

As of this year, there is also the introduction of a special pension for pensioners who worked at a time where there was no system of pension in place.