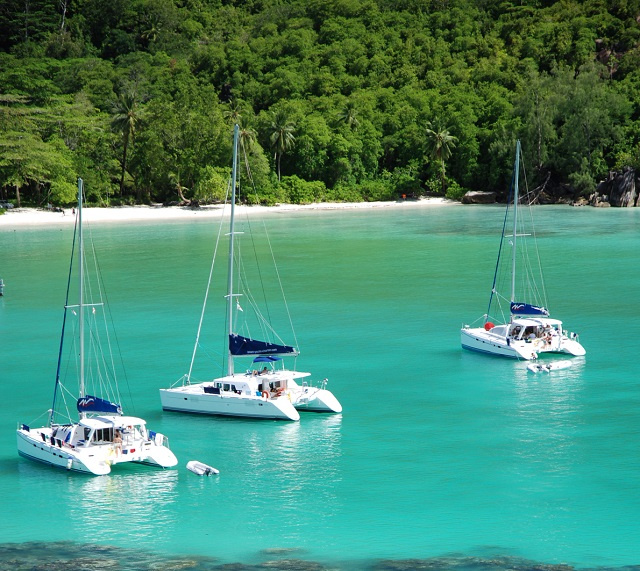 SMSA will administer and maintain the register of seafarers and ships, regulate and issue operating license for ferries, dive centres, dive operators and other commercial water sport activities. (Gerard Larose, Seychelles Tourism Board)

After becoming an authority, on top of ensuring maritime safety, SMSA will also discharge a wide array of other responsibilities.

SMSA will have the ability to issue merchant shipping notices, administer and maintain the register of seafarers and ships, regulate and issue operating license for ferries, dive centres, dive operators and other commercial water sport activities, among others.

The authority will also be responsible for issuing and administrating licenses for boats above ten metres and issuing identification numbers for boats less than ten metres.

This does not extend to fishing boats which remains under the mandate of the Seychelles Fisheries Authority (SFA). SMSA will also represent Seychelles, an archipelago in the western Indian Ocean, nationally and internationally on maritime affairs.

The administration was created in 2004 to regulate and administer maritime affairs, safety and security and develop policies in line with the national needs and international obligations.

During a short ceremony at State House, the ports and marine minister, Didier Dogley, outlined that in 2016, following an audit conducted by International Maritime Organisation (IMO) experts, various weaknesses in the existing administrative setup and processes were highlighted.

"The area of particular concern had to do with the manner in which we were administrating various provisions under various conventions and protocols. In their final report, they recommended the creation of a single authority that will be responsible for regulating, managing and administrating maritime affairs and safety," explained Dogley.

The SMSA Bill was approved by the National Assembly on November 17 last year and gazetted on November 29.

During the ceremony, amendments to the Merchant Shipping Bills was also approved by the president.

Amending the Merchant Shipping Act will make it easier to regulate and administer maritime safety provisions and rules as well as meet obligations of international maritime agreements, protocols and conventions.

"The enactment of these two pieces of legislature will enable us to make major strides in strengthening our capacities in developing the blue economy. The SMSA and the Merchant Shipping Bills 2019 are therefore critical pieces of legislature, which will enable us to meet the requirements of a modern maritime governance framework," added the minister.