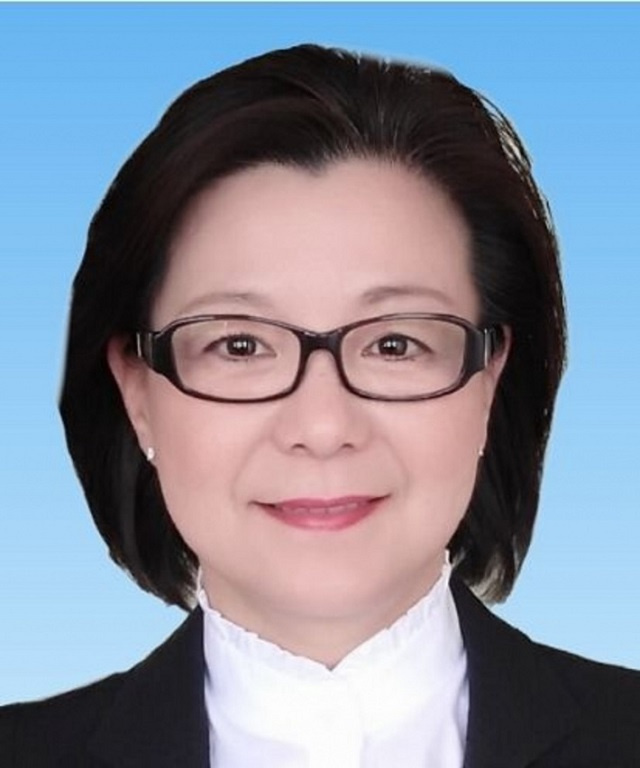 (Seychelles News Agency) - Since the Outbreak of the pneumonia epidemic caused by the novel coronavirus, it has drawn the high attention of the world, including Seychelles. The different sectors of Seychelles show great concern about the situation and have many questions about it. Today I would like to give a response to the questions they mostly focus on.

1. What’ are the latest updates on the epidemic in China?

China is now in a critical period of epidemic control. As of 12:00 on 7 February, the Chinese National Health Commission had received 31,774 reports of confirmed cases (mainly in Hubei province with 24,953 cases and 13,603 cases from Wuhan), and 722 deaths in 31 provincial-level regions on the Chinese mainland and in all, 2050 patients have been cured and discharged from hospital. One important reason for the rapid increase in confirming infected cases is that China has developed an effective coronavirus-detection reagent in a short time, so we are able to quickly identify infected people. With China's unremitting efforts, the fatality rate of the virus nationwide has been controlled at about 2.2 %, far lower than the rate of any other epidemic such as Ebola, SARS and MERS, and lower than the 17.4 fatality rate of the H1N1 outbreak in the US in 2009. The fatality in Chinese provinces and cities other than Wuhan is merely 0.97% , even lower than that of ordinary pneumonia. Fatality rate outside Hubei is 0.33% and the number of cases cured started to exceed the number of deaths. There are only about  270 or so cases of infections worldwide, less than 1% of the total cases in China.

2. What’s the key Protection and control measures taken by the Chinese government? Is the situation getting better?

Since the outbreak of the epidemic, The central and local government have built an all-round and multi-level prevention and control system focusing on Wuhan city and Hubei province as core areas. The 1.4 billions Chinese of the whole country from different sectors and the overseas Chinese are making great efforts on mobilisation and deployment for epidemic control. And we are advancing the battle in an open, transparent, scientific and orderly manner.

We are now strengthening case treatment to reduce severe and fatal cases. We set up a national expert group on scientific research to speed up the development of vaccines. We accelerate the approval and clinical use of drugs proven to be effective against the virus. World Health Organisation (WHO) Director-General Ghebreyesus said, China is setting a new standard for outbreak response. Many of the measures have far exceeded what the International Health Regulations(IHR) required.

China has mobilised personnel from all over the country to support Hubei province. It took less than 10 days to build the first specialized hospital named Huoshenshan Hospital in Wuhan. The hospital has 1,400 PLA medical personnel and 1,000 beds, which will play an important role in controlling the epidemic. It is termed by foreign media as super fast. The construction of another specialized hospital named Leishenshan Hospital is going to be completed soon. The city has converted its sports stadium and two convention centres into three mobile cabin hospitals in less than 3 days to provide medical treatment for patients who test positive for the virus but show no severe symptoms with a total capacity of 3,400 beds. From the 5th February, the Cabin hospitals started receiving patients.

The prevention and control work is achieving positive results, cured cases have exceeded fatal ones by a significant margin, and the increase of suspected cases is slowing down. The epidemic is generally preventable, controllable and curable. We have full confidence and capability to win the battle against the epidemic.

China is fighting the outbreak for the sake of the health of its people as well as that of the world’s people. China is using its actions to contribute to global public health. With its all-out efforts to fight the epidemic at home, China is in fact reducing the risk facing countries around the world and the danger to people in other parts of the world.

3. What did China do in the field of international cooperation in fighting the epidemic?

While fighting the epidemic, the Chinese Government carried out international cooperation with openness, transparency and high sense of responsibility. China quickly identified the virus and shared its sequence with WHO, relevant nations and regions in a timely manner. Chinese diplomatic missions overseas also keep close communication with the host governments to timely brief on China's prevention and control efforts.

"The speed with which China detected the outbreak, isolated the virus, sequenced the genome and shared it with WHO and the world are very impressive, and beyond words. So is China's commitment to transparency and to supporting other countries...That reflects not only China's high sense of responsibility for the lives and health of its own people but also its strong support for global disease prevention and control”. WHO Director-General Ghebreyesus said he believes that China will effectively contain and eventually defeat the epidemic, adding that China's efforts to combat the disease deserve respect and appreciation, and are worth learning.

We are glad that China is not fighting alone in this battle. The international community has expressed its support to us. And China stands ready to work with all parties to tide over the current difficulties and triumph over the epidemic so that we will safeguard together health and safety of the people and build a community with a shared future for mankind.

4. How did China cooperate with Seychelles to prevent and control the epidemic and protect the health and safety of Seychellois students in China?

Since the outbreak of the epidemic, China has been in close contact with Seychelles to keep it informed of the epidemic development and China's prevention and control efforts.

Chinese embassy attaches great importance to Seychellois students in China, especially in Wuhan. In the first time, we contacted the Chinese Ministry of Education and Chinese universities in Wuhan to follow up the situation constantly and to make sure that the students were all well and helped to solve their problems. Besides, we kept in close contact with DFA to inform them of the students’ latest situation. With the joint efforts of Chinese authorities, we helped in facilitating the safe movement of the students in Wuhan. H.E.Mr. Danny Faure, the President of the Republic of Seychelles has addressed a letter to H.E.Mr. Xi Jinping, the President of the People's Republic of China, to express sympathy and support in fighting the epidemic. I firmly believe that with the concerted efforts of the international community, we are able to defeat the virus, and win the final victory against the epidemic.