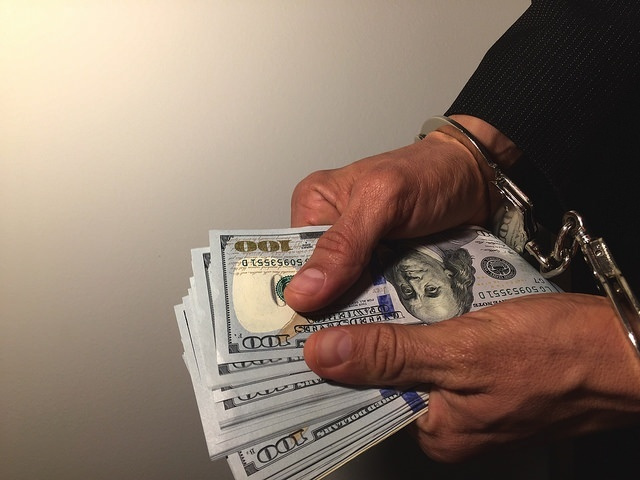 Reforms started last year on the two most important bills – the Anti-Money Laundering and Countering the Financing of Terrorism Bill and the Beneficial Ownership Bill. (Victor/Flickr) Photo License: CC-BY 2.0

Representatives of government, the Central Bank, Financial Intelligence Unit and the Financial Services Authority, told a news conference on Tuesday that increasing dialogue with foreign counterparts would help mitigate further damage to the country's reputation.

The news conference followed the meeting of the Financial Stability Committee on February 4 to discuss potential risks at the global and domestic level that have persisted during the fourth quarter of 2019.

Seychelles was recently added to France's blacklist of tax havens for not having been cooperative enough on issues of fiscal transparency relating to requests for information on some French offshore entities registered in the island nation.

The 115-island archipelago in the western Indian Ocean was also included on the United States' sanctions list due to links with Iran.

"It is important that the country's reputation is not affected in any way because financial stability is the key to economic activity. And when an entity or country pronounced themselves on issues associated with Seychelles, this gives a negative portrait and all banks including those in Seychelles should take these into account", said Abel, the Central Bank's governor and chair of the Financial Stability Committee.

She added that entities and countries will not transact with the Seychelles when the island nation is classified as a high-risk country for financial transaction,

"It is important that all partners -- the government, judiciary, legislative, private sector – play their role so that Seychelles can have a positive reputation," she said.

The Secretary of State for Finance, Trade, Investment and Economic Planning, Patrick Payet, said the government is already engaging with its foreign counterparts to mitigate and address shortcomings and challenges, including limitations of existing laws and regulations.

However, he said these high-level engagements should be more frequent and face to face.

"Already amendments being proposed in the Exchange of Information Act which had prompted France's authority to blacklist Seychelles, will be tabled before the Organisation for Economic Co-operation and Development (OECD), in the next two weeks. We need to go to them and show them how committed and engaged we are and we have done so far," he said.

Payet said the reforms started last year on the two most important bills – the Anti-Money Laundering and Countering the Financing of Terrorism Bill and the Beneficial Ownership Bill.

"Taking into account the number of reforms we have to undertake until next year, we have to react fast and because we have limited resources we need to seek assistance from our foreign counterparts, he added.

During its meeting, the Committee also considered several international developments which can impact the country's financial stability.

The recent outbreak of the coronavirus in China was identified as a potential threat to domestic financial stability, due to the potential negative impact on the Seychelles' economy, particularly the tourism industry.

The committee said in light of the various threats to domestic financial stability, members will monitor closely the areas of concern and stand ready to take corrective action should the need arise.