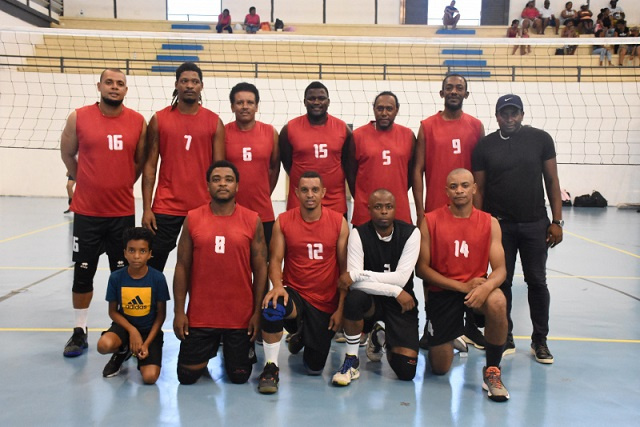 (Seychelles News Agency) - Three teams from Seychelles will be participating in the 26th edition of the zone 7 club championship of the African Volleyball Confederation (CAVB) in Madagascar which begins on Saturday.

Another women's team from Seychelles, City Ladies, had to forfeit the competition as not all of its players were released from work to make the trip.

The Seychelles' volleyball teams that have done well in previous CAVB Zone 7 competitions is Arsu -- a women's team from the southern part of the Seychelles main island of Mahe -- having won the regional championship more than 10 times. Arsu finished third in last year's competition.

Zone 7 of the African Volleyball Confederation includes countries from the Indian Ocean – Madagascar, Mauritius, the Comoros and Seychelles, a group of 115 islands in the western Indian Ocean.

There will be 88 matches in this year's event based on a league format at the beginning and going to knock-out round in the latter stages for a place in the finals. Matches will take places at the Grand Palais des Sports de Mahamasima and Ankorodrano Gymnase, both gymnasiums located in the centre of Antananarivo, Madagascar's capital city.

Last year's winners were Gendarmerie from the host country which overcame Olympique Goyaves from Mauritius with a score of 3-1 in the Men's final. While on the women's side, it was an all-Mauritian affair with Quatre Bornes VBC defeating Oranges Club Sportif d'amities 3-1.

The men's team from Seychelles, an archipelago in the western Indian Ocean, Premium Spikers finished last among the 12 teams.

Winners of the CAVB Zone 7 Championship qualify for the African Club Championship which is Africa's most prestigious club volleyball tournament.

Sport » Be a reporter: Write and send your article » Subscribe for news alert