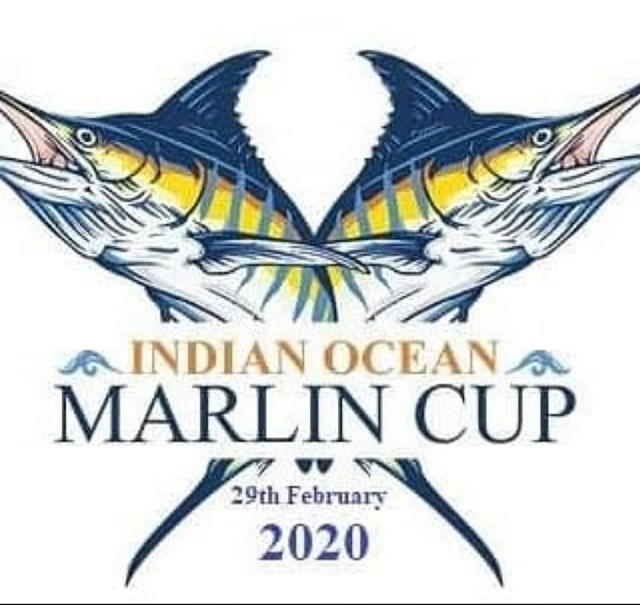 The competition will take place on  Saturday, February 29th.

(Seychelles News Agency) - Seychelles is hosting the second Indian Ocean Marlin Cup, a fishing competition in which participants do not have to be physically in the island nation.

The competition which is co-hosted by Fly Navarro's FlyZone Fishing and the Seychelles Sports Fishing Club will take place on Saturday, February 29.

The chairman of the Seychelles Sports Fishing Club told SNA on Wednesday that the tournament "is a fantastic opportunity for the entire Indian Ocean to compete against each other for the chance to win a large cash prize. This is the second edition and we have a lot of interest in different countries seeing the competition grow."

Participants must register and receive a confirmation number from Indian Ocean Marlin Cup co-host Seychelles Sports Fishing Club, confirming their entry into the tournament. Registration will close at 5 p.m. Seychelles time on February 26.

Entry fees for the Indian Ocean Marlin Cup are $3,000 per boat and an additional $5,000 for the Big Marlin Challenge per participant.

People who are interested in participating can do so by contacting Fly Navarro via email at  fly@flyzonefishing.com, or Grant Heyer at grant@avalonprojectsgroup.com or on +2482519351 via WhatsApp. Participants can also register by filling in the online registration form.

This is the second edition of the Indian-Ocean-wide annual competition where participants can enter and then fish anywhere in the Indian Ocean against teams from Seychelles, Australia, New Zealand, Mozambique, Kenya, Mauritius, United Arab Emirates and Tanzania.

Any team can enter and fish anywhere within the limits of the Indian Ocean and that is anywhere along South Africa's east coast, all the way down to Cape Agulhas. If a participant hooks a marlin over 500 pounds, and radios it in, it has to be weighed at the Seychelles Sports Fishing Club/International Game Fishing Association by midnight.

The competition is unique in that apart from being Indian-Ocean-wide, it allows participants to fish from their own country but only marlin over 500 pounds (227.28 kg)  will qualify.

As for sports fishing fans wishing to follow the tournament, Patel said, "Come to Boardwalk on the 29th  throughout the day to see the live worldwide broadcasts by Fly. We have had some large Marlin caught in the region the past few days so hopefully this year we will have a winner as no qualifying was caught last year."

On the day of the tournament participants' lines must be in the water at 8:00 am and out of the water at 4:30 pm in the angler's local time zone.