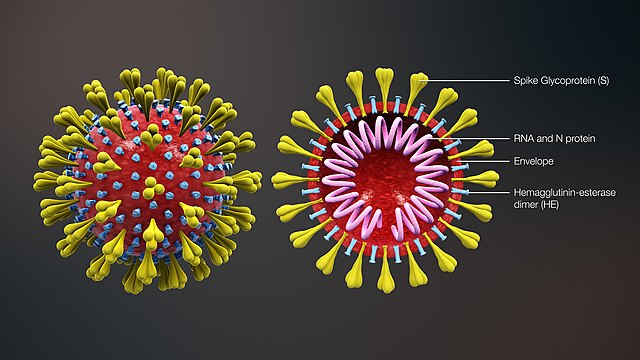 (Seychelles News Agency) - A decline in tourist arrivals in Seychelles due to the outbreak of the coronavirus disease COVID-19 is pushing authorities to assess the impact on the economy, said top government officials.

The decline in tourism comes despite the fact no cases of COVID-19 have been reported in the island nation itself.

The subject was discussed in a meeting at State House on Wednesday where representatives from the departments of finance, tourism, the Public Health Authority and the Central Bank met with President Danny Faure.

The Principal Secretary of Finance, Damien Thesee, said his department is coming up with different scenarios and analyses to try and prevent a huge impact on the economy and to see if it's necessary to adjust the budget.

"We have already seen that there is a decline in tourism arrival from two huge markets of ours -- China and Italy. The disease is also having an impact in countries where we get our tourism earnings. Naturally, this would have an impact on our revenue," said Thesee.

The governor of the Central Bank, Caroline Abel, said that if this health issue persists it will definitely affect the country's economy negatively and this is why an assessment is needed.

The result of the assessment will be released end of March.

In a revised travel advisory issued by the Public Health Authority on Monday, no persons from Seychelles apart from returning residents are allowed to travel to China, including the Special Administrative Region (SAR), South Korea, Italy and Iran.

Seychelles, an archipelago in the western Indian Ocean, imports the majority of its products for consumption and Thesee said the outbreak might hinder trade, causing a hike in prices as well as affecting the foreign exchange rate.

The impact of the disease would also mean that Seychelles would need to look towards other sectors other than tourism to earn revenue.

"In a situation such as this, we need to reflect closely on our economic situation. Tourism is the top pillar of the Seychelles' economy. Therefore, we need to look towards other sectors for income," said Abel.

The Minister of Tourism, Didier Dogley, said that the ministry has already set up a section that deals with risk that might affect tourism.

"We are working closely with the Public Health Authority. We are taking guidelines from them and passing it on to the tourism establishments so that they know the measures to be taken in case they encounter a situation of infection," said Dogley.

The Public Health Commissioner, Jude Gedeon, said that the authority is "continuously enforcing on our surveillance system and giving training to our staff as in the wake of such an outbreak you need to keep on preparing for any eventualities."

He said that a tabletop exercise was conducted on Tuesday in collaboration with the Department of Risk and Disaster Management "to practice a real-life response scenario if it happens that we encounter any cases," he said.

In the latest data released by the World Health Organisation (WHO) more than 80,000 people have been infected with the virus in China, mostly in central Hubei province, which includes Wuhan, and nearly 3,000 of them have died.

Meanwhile, over 10,000 have tested positive for the virus in 72 other nations according to the latest data from the WHO which has declared the outbreak a global health emergency.