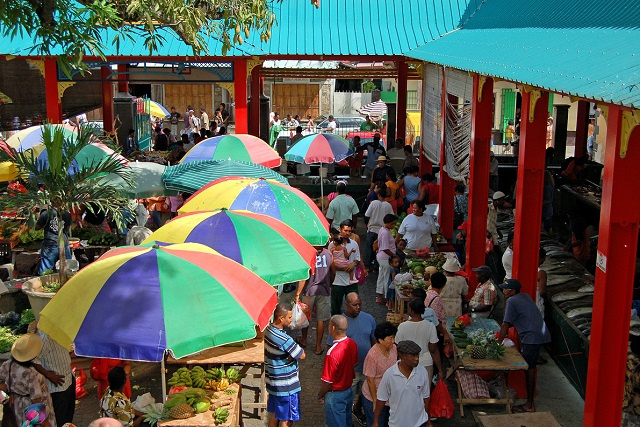 The census will assess all the elements of the population otherwise known as a stock-taking exercise to update figures. (Gerard Larose, Seychelles Tourism Board)

(Seychelles News Agency) - The Seychelles' National Bureau of Statistics will conduct a national census in August using a digital approach to give up-to-date data on the housing and population status of the island nation, said a top official.

The census commissioner, Helena De Letourdis, told SNA on Thursday that the census will take into account residents and foreigners who have been in the country for more than three months.

De Letourdis said that the census will assess all the elements of the population otherwise known as a stock-taking exercise to update figures.

"It will provide data on the living and socio-economic condition of the population," she added.

The bureau will be using a new approach and methodology to conduct the census.

"We have traditionally used pen and paper. Every data collected we had to key it in manually afterwards.  It has been very time-consuming. We have now moved to digital and we can key in our information directly. We can also control the quality of data collected," said De Letourdis.

The census will also be based on what the people want and De Letourdis said the NBS will be "going out to the public and private sector to find out their needs."

Before the census takes place, the bureau will be conducting a pilot study from May to June in a selected district on the main island of Mahe.

"Prior to the pilot study, we are going to conduct training with our staff. We cannot go into this census without proper planning and normally we conduct a pilot study to identify our weaknesses and where we can improve," said De Letourdis.

The National Bureau of Statistics will need a budget of around SCR 6.2 million ($497,000) for the census in the 26 districts of Seychelles, an archipelago in the western Indian Ocean.

De Letourdis said the Bureau is negotiating for additional funds since the census will be using a digital approach.

Around 600 people will be recruited for the door-to-door census and information gathered will first be released in a preliminary report in December.

"It will take our team one week to collect the required data. That is if it all goes well and we get the necessary support of the people we are interviewing," she said.

The census will help the government to better plan services for the population as statistics collected will provide indicators "so that they can come up with informed policies and programme for the population," added De Letourdis.

The information gathered will be relevant to ministries, the private sector and useful when redefining constituencies.