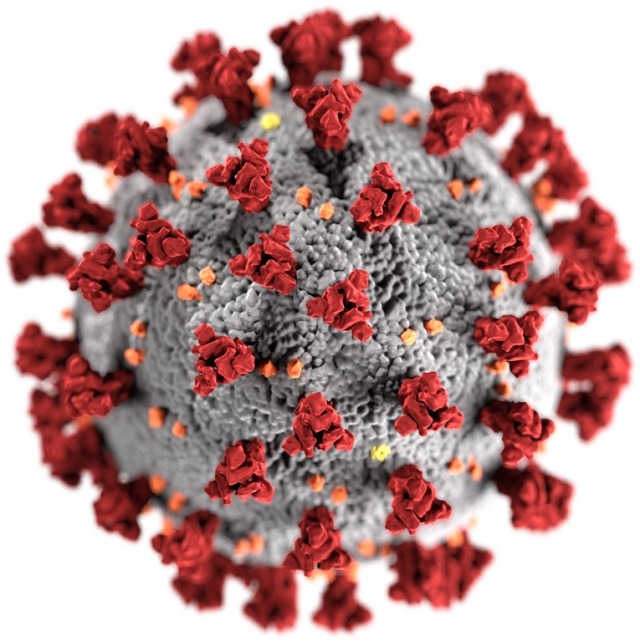 The Health Commissioner, Jude Gedeon, told a news conference, that two foreigners who work in a hotel in Seychelles were showing symptoms and their tests were positive.

"We now have six patients who have tested positive, four foreigners and two Seychellois. We also tested two contacts, one yesterday and one today; both are negative," he said.

Gedeon added that the two foreigners are a couple and "one got in the country onboard Emirates on the 12th  and met the partner at the hotel. After two days they started having symptoms."

Meanwhile, Seychellois students studying abroad are being advised to remain in the country they are currently in to minimise their risk of exposure to COVID-19.

"Students studying overseas live alone in their accommodation or with a roommate, hence their ability to self-isolate when a university shuts down is good. The risk of contracting the virus is higher now if you are to travel as compared to if you remain where you are and take precautionary measures," said Gedeon told reporters earlier on Wednesday.

He said that all the students studying overseas are covered under medical insurance and that no African student studying in China, who were not evacuated, has been infected with COVID-19. These students followed all the instructions given by the authorities.

Gedeon added that the confirmed cases in Seychelles are all imported cases through a plane.

"Airplanes are not consistent with social isolation, as passengers are in close contact with one another, increasing the risk of transmission. From their residence to the airport, they need to commute and the airport is also a risk," he said.

There are currently over 450 Seychellois students studying in 32 countries. None are studying in Italy but there are six students in France and 86 in the United Kingdom.

Emphasising that "lockdowns are preventative measures" the chief executive of the Agency for National Human Resources Development (ANHRD), Nadia Lauricourt, said that remaining in the countries they are currently in, will also facilitate the continuation of studies.

"Most of the universities are running online. Students are still following their studies even though they are confined to their homes. There are instances when you need the internet as well as other facilities. When you are back in Seychelles, you will have students who will say that the internet is slow or they are having difficulty accessing materials," said Lauricourt.

She added that should a student wish to come back to Seychelles, an archipelago in the western Indian Ocean, travelling will be at their own risk and they will have to bear the cost of the trips.

"When we say that we need to bring the students back, this is when the government will cover the cost. The government of Seychelles is facing an epidemic that might cost us a lot in terms of resources, which is limited. If there is no necessity for the students to come home, we are encouraging them not to do so," said Jeanne Simeon, the Minister of Education and Human Resource Development.

Lauricourt explained that a batch of students following internships in hotels in Mauritius are coming back to Seychelles earlier than expected as the tourism establishments are not operating.

Since Monday, public and private schools on Mahe, the main island, and the Seychelles school of A-Level studies are closed for 14 days.