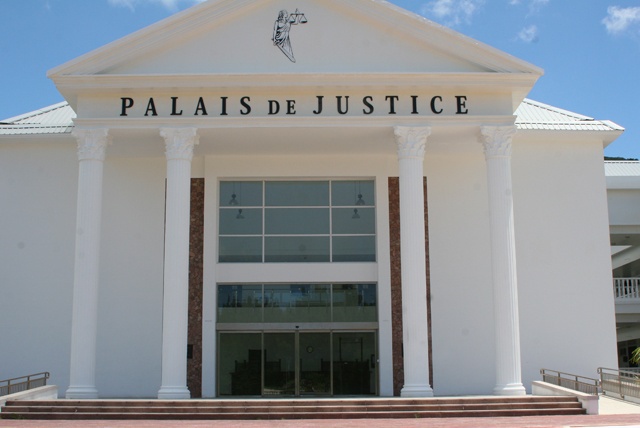 (Seychelles News Agency) - Naturalized Seychellois of Indian origin, the multimillionaire Chinnakannan Sivasankaran, better known in Seychelles as 'Siva,' has applied to the island nation’s Supreme Court for bankruptcy protection, to avoid a claim by its telecommunications partner, the Batelco Group, based in Bahrain, according to an article published yesterday in Indian newspaper ‘The Times of India’.

In June this year, the High Court of Justice of England ruled in favour of Batelco ordering Sivasankaran to pay the sum of $212million which Batelco was claiming on its investment in Indian telecommunications company, S Tel.

“The 58-year-old Sivasankaran, or Siva as he is referred to in business circles, filed for insolvency in a court in Seychelles early August,” read the article adding that the Seychelles Supreme Court recognized that Siva was insolvent on August 26 (last Wednesday) and has since appointed a receiver.

The acting Chief Justice of the Seychelles Supreme Court Durai Karunakaran confirmed to SNA in a phone interview that he had reached a verdict in this case.

"It is hereby declared that the debtor Chinnakannan Sivasankaran is bankrupt and a bankruptcy order is made accordingly in terms of Section 14 (1) of the Insolvency Act 2013. The declaration and commencement of bankruptcy shall take effect immediately," Karunakaran wrote in an order.

The Indian Ocean island nation’s court has appointed Bernard Pool as liquidator to investigate Siva’s financial affairs and he is expected to file a preliminary report in three months’ time.

Siva, who was appointed an ambassador at large of Indian Ocean the archipelago in 2008 owns several companies in Seychelles and has acquired several plots of land across the country.

Reacting to the news of Siva’s bankruptcy the Chief Executive Officer of the Batelco Group, Alan Whelan said in a statement that "Sivasankaran's bankruptcy will not thwart our determination to recover the substantial monies that he owes us."

“As the major creditor of Sivasankaran's bankrupt estate, Batelco will provide all relevant support and assistance to the Official Receiver to enable the timely recovery and realisation of sufficient assets from his global estate to repay outstanding judgement debt,” he added.

Batelco acquired a 42.7 percent stake in Sivasankaran’s, S Tel in 2009 with Siva acting as a personal guarantor in the deal.

The dispute between Batelco and Siva followed the cancellation in February 2012 of the telecom licenses of S Tel by the Indian Supreme Court, along with another 121 licenses in a 2G case.

Batelco Millennium India Company (BMIC), a fully owned subsidiary of Batelco Group, Batelco sought to implement a ‘put option’ agreement with Siva that made provision for Siva to buy back the shares acquired by BMIC at the price originally paid

According to the article in ‘The Times of India’ “In October 2011, both Batelco and Siva agreed on the buy-back, on the condition that Siva would transfer nearly 79 million Tata Tele shares that he owned to Batelco, valuing them at $174.50 million.”

After Siva failed to honour an agreed time-frame set for completion of the sale which was the end of October, 2012 Batelco brought the case to a British Court.

Following the Seychelles Supreme Court order to declare that Sivasankaran is bankrupt ‘The Times of India’ have quoted sources as saying that "The bankruptcy will not affect any of Siva group's Indian operations as he is only a founder and not a shareholder or director in any of the companies."