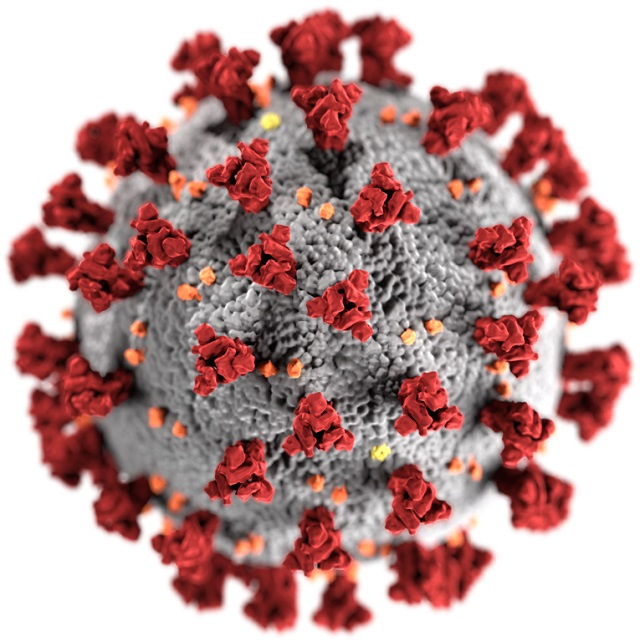 As of Tuesday only four patients still have the virus and remain at the isolation treatment centre at the Family Hospital at Perseverance. A fifth tested negative but is still at the centre. (Centers for Disease Control and Prevention's Public Health Image Library, Wikipedia) Photo License: CC0

(Seychelles News Agency) - Nearly 1,000 COVID-19 tests have so far been conducted in Seychelles by the health authority, officials said on Tuesday.

As of Tuesday only four patients still have the virus and remain at the isolation treatment centre at the Family Hospital at Perseverance. A fifth tested negative but is still at the centre.

In the latest press conference by the department for health, the Pubic Health Commissioner said that “the six patients who have recovered fully and are being prepared to be discharged from quarantine.”

Jude Gedeon added ”we have been doing a lot of testing" including 294 PCR tests and 690 rapid tests, to a total of 984 tests. "This is a lot of tests for a small country like Seychelles proportionate-wise compared to other countries.” PCR stands for polymerase chain reaction which is a laboratory technique for analysis.

Gedeon said that even though there have been no new confirmations since the last case was detected on April 6, the Public Health Authority has extended another 14 days of active surveillance and monitoring to May 4.

This is as a precaution as people can be infected, show no symptoms and can infect others. The measures are still being kept in place also as the country’s border is still open to cargo ships and planes.

Danny Louange, chief executive of the Health Care Agency, said that to date there are 12 persons in quarantine at the Berjaya Beauvallon Bay hotel, nine at the Coast Guard base and four out of the 11  patients who were tested positive for COVID-19 are still following treatment at the isolation centre.

The health authority is still pursuing the issue of Kenyan nurses coming to Seychelles – 115 islands in the western Indian Ocean.

Louange explained that the country is continuing with its preparations and plans for a worst-case scenario. “Having these nurses is a criteria that we have decided on and taken to make sure we have enough people to give treatment in the event of an upsurge or a cluster of cases as we cannot afford not to be prepared."

It is not clear when the nurses will arrive in the country as the Department of Foreign Affairs is still undertaking negotiations.

In the meantime, the health authority is asking the general public to take extra protection and to eradicate mosquitoes from their neighbourhood as there is has been a spike in the number of dengue fever recorded. Up to the end of January 60 cases were confirmed.