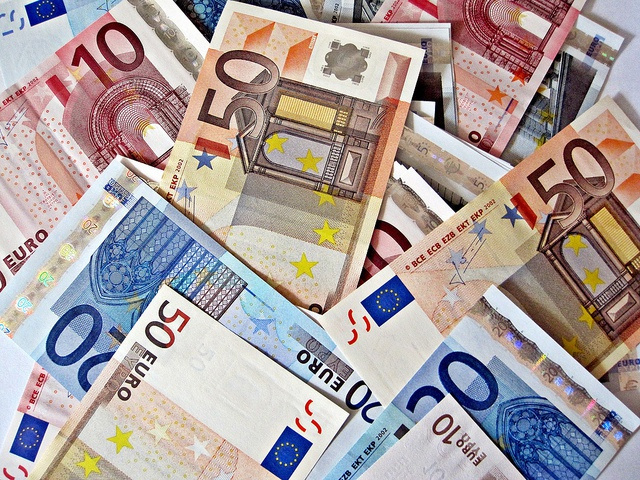 The government confirms that it is currently able to meet its loan repayments to all of its international creditors and does not intend to defer on its commitments at this stage. (Images Money/Flickr) Photo License:  (CC BY 2.0)

The statement from the ministry follows Minister Maurice Lousteau-Lalanne’s pronouncement in the Budget (Amendment) 2020 speech earlier this month, that the government would approach its creditors to discuss the possible restructuring of its international debt.

“The COVID-19 pandemic, which has affected the health and economic activities of most countries throughout the world, is also affecting Seychelles severely. The government confirms that it is currently able to meet its loan repayments to all of its international creditors and does not intend to defer on its commitments at this stage,” the statement said.

The communique added, “government remains committed to ensuring debt sustainability and will continuously monitor the situation and its fiscal position.”

When addressing the National Assembly on April 7, Lousteau–Lalanne explained that the ministry had targeted the country’s debt reduction to "50 per cent of our Gross Domestic Product (GDP) by the end of 2021." But due to COVID-19, it is now not possible for this target to be met.

“Our debt-to-GDP ratio at the end of 2020 is estimated at 85.1 per cent instead of 52 per cent as had been projected in the 2020 budget. It is important to note that we had been resolved to reduce our debt to 50 per cent of our GDP by 2021 and that we have invested a lot of discipline and good public funds management towards this end, since 2009,” said the minister.

In terms of assistance from the World Bank and International Monetary Fund (IMF), both institutions have announced emergency COVID-19 lending facilities for member countries and Seychelles can access these facilities based on its needs.

“The World Bank has $14 billion that it has put at the disposition of countries in need as loans to support their response to COVID-19. Seychelles qualifies for a sum equivalent to 0.1 per cent of our GDP, which amounts to approximately $2.5 million. We also have another facility of approximately $47 million with the World Bank under other products offered by the bank,” the minister had said.

The International Monetary Fund had originally also set up a facility of $50 billion made available through emergency assistance. In light of the magnitude of the situation, on April 3, IMF announced it would double this facility to $100 billion.

Seychelles – 115 islands in the western Indian Ocean - qualifies to receive 50 per cent of its quota, which is equivalent to $15.4 million.