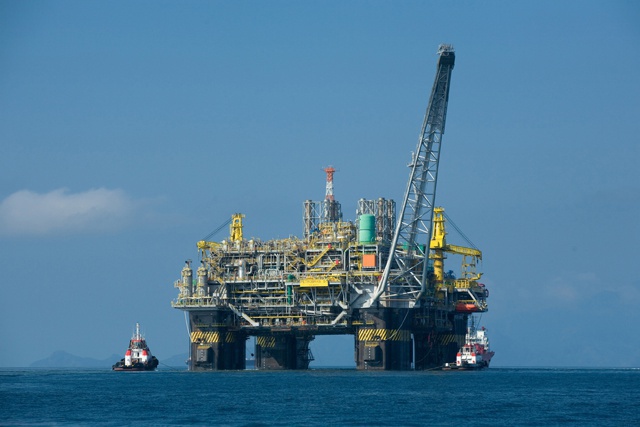 (Seychelles News Agency) - Vanoil Energy Ltd a Canadian oil company with interests in Kenya and Seychelles has announced that its wholly owned subsidiary, Avana Petroleum Limited, has received a default notice after failing to pay $732 755 plus interest relating to its share of expenses in respect to its shared interest in an area earmarked as areas A and B in the Seychelles waters.

According to an article in Oil News Kenya, the Chairman of Vanoil Energy, James Passin said Avana is currently holding talks with East African Exploration (Seychelles) Limited (EAX) which owns 75 percent interest in areas A and B, to negotiate an extension of the payments due.

Vanoil and its partner FTSE listed - Afren, hold a 25 percent interest in the Seychelles areas A and B which covers 14,319 km2 and and are located on the Seychelles micro-continent in shallow to deep water in the northern half of the Seychelles plateau.

According to Patrick Joseph, the Exploration Manager of PetroSeychelles, the state owned company responsible for regulating the hydrocarbon sector of the Indian Ocean archipelago, Avana and EAX have been operating in Seychelles. He told SNA that they have undertaken several seismic surveys in the areas known as A and B adding that they also conducted a 3D seismic last year.

"We have met with the owners of these companies, they have told us that they are studying the acquired data after which they will inform PetroSeychelles of their decision to drill or not," said Joseph.

According to Oil News Kenya, US oil company Amoco had already drilled three wells in the same area in the early 80s.

According to information published on the PetroSeychelles website the three wells which Amoco drilled back in 1980 – 1981, Reith Bank-1, Seagull Shoals-1 and Owen Bank A1 were drilled back to back.

“Although no commercial hydrocarbons were encountered, all the three wells encountered oil and gas shows which proved that a working hydrocarbon system was present in the Seychelles,” states PetroSeychelles.

Since the beginning of this year oil exploration in the Seychelles waters has been attracting more interest, in May PetroSeychelles, and Japan’s Oil Gas Minerals Exploration Company (JOGMEC) ordered a two week geochemical survey in the waters south west of the main Seychelles island of Mahé.

FTSE-listed Ophir Energy that signed a farm-in deal with Australian oil company WHL Energy in March under which Ophir stands to earn a 75 percent stake in WHL's offshore Seychelles also completed a 3D seismic of an exploration block known as Junon, 115 kilometres southeast of the main Seychelles island of Mahé.

Ophir indicated that the data gathered is being processed with preliminary results expected this month. The data is expected to give the investors a better indication of whether drilling should commence around the surveyed areas and where it should take place.

AFREN, the Indian Ocean archipelago's other exploration license holder that conducted a 3D seismic survey in the Seychelles waters late 2012 to early 2013 has also indicated that it plans to undertake a further 3D seismic acquisition in the shallow water areas of the licence in the near future.