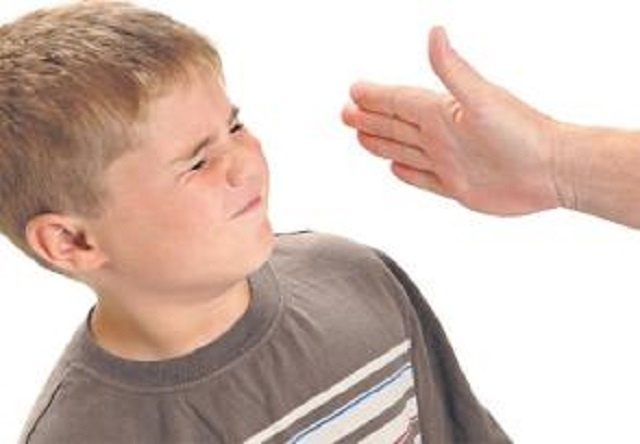 (Seychelles News Agency) - In a bid to protect children from violence in the home, Seychelles' National Assembly has passed a law banning corporal punishment.

The Children Amendment Bill was presented before members of the National Assembly on Tuesday by the Minister of Family Affairs, Mitcy Larue, who said that the law doesn't take away the rights of parents to discipline their children.

“Disciplinary action against a child does not equate to biting, burning or throwing objects that will hurt the child. Corporal punishment is simply making reference to the violence that has been there for a long time such that we have taken it as a normal thing” said Larue.

Larue said banning corporal punishment is in line with Article 3 of Seychelles’ Constitution and with the UN Convention on the Rights of the Child, a human right that came into force in September 1990.

She reassured the National Assembly that this step is not being taken to satisfy international or regional partners, but it is being done as all citizens should be concerned about the act of violence in the country.

The law has been amended to bring it abreast with the country’s penal code, which also prohibits any form of physical violence against another person.

“It is against the law in Seychelles for us to exercise our authority to use physical violence on any person at home, in workplaces and in the community. This is categorized as assault under the penal code under section 235-236,” said Larue.

The Ministry of Family Affairs is working with other local partners, including the National Council for Children (NCC), to educate parents on alternative forms of discipline.

Speaking to SNA, NCC’s chief executive, Jean-Claude Matombe said the NCC, a local organisation which promotes children’s rights, is in support of the statute as it is a new beginning for Seychelles to eliminate violence against children.

“We are proposing alternatives such as counselling for parents, anger management and a better relationship between parents and their children. We are advising verbal reprimand without using bad words that will be picked up by children and used by them later on.” said Matombe.

Tuesday’s law was unanimously approved by the whole house and will come into effect when Seychelles' President Danny Faure assents the bill. Penalties under the amended law include a fine of $1,500 and two-year imprisonment, or both.

General » Be a reporter: Write and send your article » Subscribe for news alert
Tags: corporal punishment, Education Act, UN Convention on the Rights of the Child, National Assembly, The Ministry of Family Affairs, National Council for Children