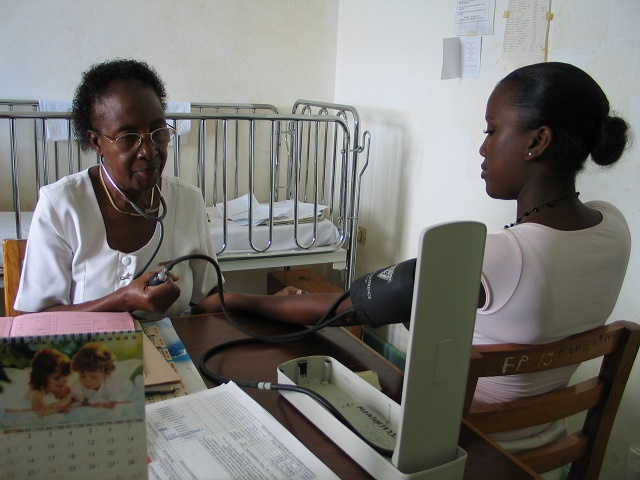 The study was entirely based on non-monetary dimensions which include the living standard of the household, education, employment and health. File Photo: (Joe Laurence, Seychelles News Agency)

(Seychelles News Agency) - A new study has found that 12 percent of the population of Seychelles is multi-dimensionally poor and experiencing deprivation related to the standard of living, education, health and employment.

The study carried out last year was released on Thursday by the National Bureau of Statistics (NBS) and the Department for Poverty Alleviation.

"This kind of survey which measures poverty is different from the poverty rates which was compiled in the past, meaning the past rates were based on monetary measures, income, while this one is entirely based on non-monetary dimensions which include the living standard of the household, education, employment and health," explained Laura Ahtime, the chief executive of the NBS.

Ahtime added that the focus of the new study was on the four mentioned dimensions and measuring different indicators to measure how poor the people are and how deep is the level of poverty based on what is measured.

"This also helps for us to prepare the indicators for the SDG's which talks of leaving no one behind, whereas the monetary measures we are looking at the average income that a household needs to survive," said Ahtime.

The study was undertaken during the last quarter of 2019 in 1,200 of the around 28,000 households on the three main islands of Mahe, Praslin and La Digue. It was done with the support of the Oxford Poverty and Human Development Initiative based in the United Kingdom.

It looked at the issue of overcrowding, housing, substance use and abuse, nutrition, teenage pregnancy, the highest level of education attained and unemployment amongst other indicators.

The findings showed clear links between household size and poverty, in that the poverty rate increases as the household size increases. It also highlighted the different groups being affected such as teenage mothers, out of school youths and female-headed households.

The findings of the index can help policymakers identify those in need and target more efficient programmes.

The principal secretary of the Poverty Alleviation Department, Alvin Laurence, said that the results will assist the government with policy formulation to tackle poverty and improve the lives of people in the island nation.

"In a first instance an official MPI committee will be appointed, so that we can have experts for living standards, for health, education and employment, this will ensure that when we undertake work to review policies and address problems and situation faced currently, the experts will be there to relook with their ministries and produced necessary documents to be submitted to the government for final decisions," said Laurence.

Laurence added that consultative meetings will also be held to present key findings and to get their input. A first such meeting is being planned to discuss the issue of employment, something which is preoccupying many with the current COVID-19 situation.

The Poverty Alleviation Department adds that all other alternatives will be explored to help the less fortunate of the society and stressed that monetary assistance will not be the first option.

The Multidimensional Poverty Index (MPI) is an international measure of acute multidimensional poverty covering over 100 developing countries. It complements traditional monetary-based poverty measures by capturing the acute deprivations that each person faces at the same time concerning education, health and living standards.