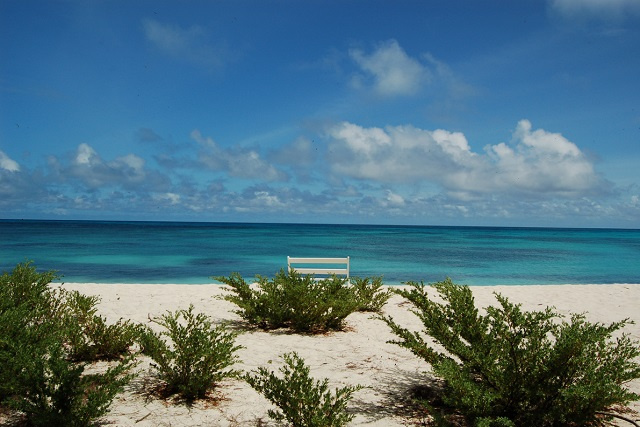 Seychelles performed extremely well, scoring 100 out of 100 for the work done in protecting its marine and terrestrial areas. (Gerard Larose, Seychelles Tourism Board)

(Seychelles News Agency) - Seychelles is ranked first in Africa on the Environmental Performance Index 2020, scoring high marks in the protection of biodiversity.

The archipelago in the western Indian Ocean is ranked 38th out of 180 countries globally, performing above the regional and world average in almost all indicators.

The principal secretary for environment, Alain Decommarmond, told a press conference on Thursday that "this result shows that the world is recognising the important role we are playing in protecting our biodiversity."

In the biodiversity category, Seychelles performed extremely well, scoring 100 out of 100 for the work done in protecting its marine and terrestrial areas.

The Environmental Performance Index 2020, which came out in June, ranks countries in 11 different categories on a scale of 100. These categories include air pollution, sanitation, biodiversity, climate and energy, fisheries, agriculture, and wastewater treatment to name a few. The index is put out by the Yale Center for Environmental Law & Policy in the United States.

Decommarmond said that the Department of Environment is satisfied with its global ranking but that improvements need to be made in the area of waste management. This is an area where Seychelles has performed poorly, ranking 133th out of 180 countries.

"I am not surprised with this ranking. Waste management is a huge challenge for the country. The result is reflecting the reality and it shows that there is more work to be done in that field. We have plans that will be put in place to improve the score," he said.

The principal secretary added that the "responsibility of managing waste is not only for the government, but everybody should play their role in keeping our environment clean using proper disposal mechanism put in place for waste."

Top on the global scale is Denmark followed by Luxembourg, and Switzerland. Other European countries round out the top 10. Japan is 12th and the United States is 24th.  At the bottom of the list is a West African country – Liberia.

When explaining the performance, the EPI team said that a number of striking conclusions emerge from the 2020 EPI rankings and that primarily good policy results are associated with wealth (GDP per capita), meaning that economic prosperity makes it possible for nations to invest in policies and programmes that lead to desirable outcomes.