COVID caseload among Seychellois drops back to zero after 6 recover 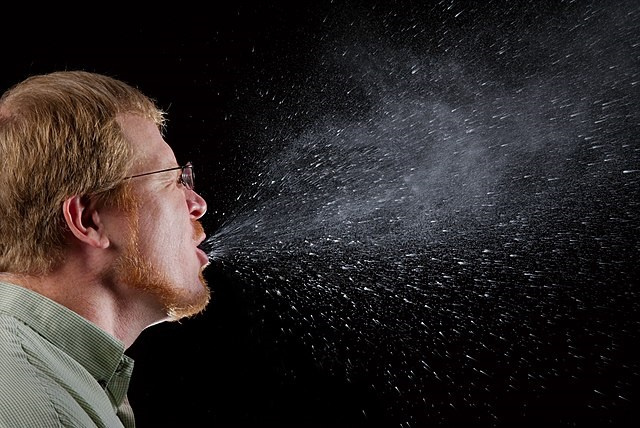 (Seychelles News Agency) - Six Seychellois who tested positive for COVID-19 have all recovered and have been placed in quarantine at the Berjaya Beau Vallon facility, a top health official said Thursday.

The Public Health Commissioner, Jude Gedeon, told a press conference that the six Seychellois tested on Wednesday were negative.

The Seychellois have been removed from the isolation facility and 'have been placed in quarantine for around two weeks before they are discharged. So there are no active cases among Seychellois," he said.

Gedeon said the active cases remaining are among the seafarers.

"We have 36 on the vessels and three in the isolation facility at Perseverance," he said.

As for people in quarantine, the chief executive of the Health Care Agency, Danny Louange, said there are 49 persons still in quarantine at the two facilities of Berjaya Beau Vallon and South East island and others at home.

The Public Health Commissioner spoke about the travel advisory which will outline the conditions for entry of persons into Seychelles.

"These conditions are being finalised and by Monday afternoon we will give to the media for publication. We also need feedback from the tourism department," said Gedeon.

The advisory will cover the types of flights which will be allowed in Seychelles, travellers to the island nation including Seychellois, persons holding resident permit and holders of Gainful Occupation Permit and entry by sea.

These guidelines will come into force on Aug. 1 and will be reviewed periodically.

Although Seychelles, an archipelago in the western Indian Ocean, will open for commercial passenger flights as of August 1, "Seychellois are strongly advised to refrain from travelling overseas because there are complications that come with it," said Gedeon.

He also gave an explanation on the importance of wearing masks and how the level of risk increases where there are mass gatherings like going to bars, religious services, sports stadium, musical concerts among others.

"It is for this reason that we are working on certain legislation to oblige people to wear masks in certain circumstances," said Gedeon.

The Department of Health has already made it mandatory to wear a mask in its facilities and especially when visiting a patient admitted into one of its hospitals.

General » Be a reporter: Write and send your article » Subscribe for news alert
Tags: COVID-19, Department of Health