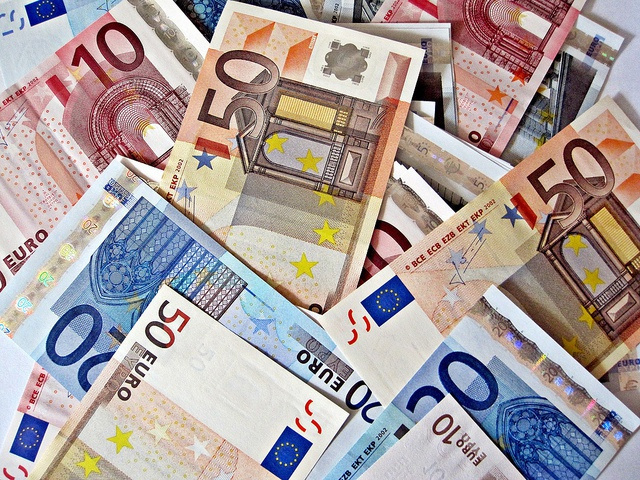 (Seychelles News Agency) - Seychelles' monetary reserves stand at $448 million and in the worst-case scenario can still sustain the island nation up to 18 months as predicted in April this year. The Central Bank of Seychelles (CBS), however, said that the demand for foreign exchange continues to rise.

Governor Caroline Abel told local media on Monday that the country cannot meet the demand for forex as supply has declined. “So we would like to continue the emphasis for all economic actors to really look at our demand and minimize the level of demand so that we can have a stable exchange rate and also in the use of our country’s resources and reserves position,” the governor said.

Abel added that it is important for people to understand that the depreciation of the exchange rate is a real concern as this will result in a continuous rise in the price of commodities. She has urged all to reduce expenses to only the necessities and to help the country’s economy to recover.

“It may take up to two years for the economy to go back to what it was in 2019,” Abel warned. The governor said that even though there are earnings coming in for the country it is not like what the Seychelles – 115 islands in the western Indian Ocean - earned last year.

For the month of July, the Central Bank of Seychelles has made available $4 million to the local market, amongst which the Seychelles Trading Company – responsible for bringing basic goods into the country - has bought $2.3 million, while $1.7 million was bought by commercial banks.

The governor has warned that the economic environment is in transition and is calling for collective responsibility, accountability, and sharing of losses for a new sustainable economic landscape.

Abel told the news conference that the Solidarity Bonds launched last month by the government have all been subscribed to. The three solidarity bonds worth $28 million each, which were being administered by the CBS, were issued on June 15, as part of the government’s efforts to raise additional funding in light of the COVID-19 pandemic.

The CBS has received a total of 724 applications for all three bonds, of which 565 were from individuals – including Seychellois nationals and foreigners living on the islands and abroad - for a total value of $29 million. The rest were bought by banks as well as financial institutions and private companies. The total value of the bonds is $72 million.

It was also revealed that the Central Bank of Seychelles has disbursed $848,000 in its line of credit as part of a relief scheme for businesses struggling due to the COVID-19 pandemic.