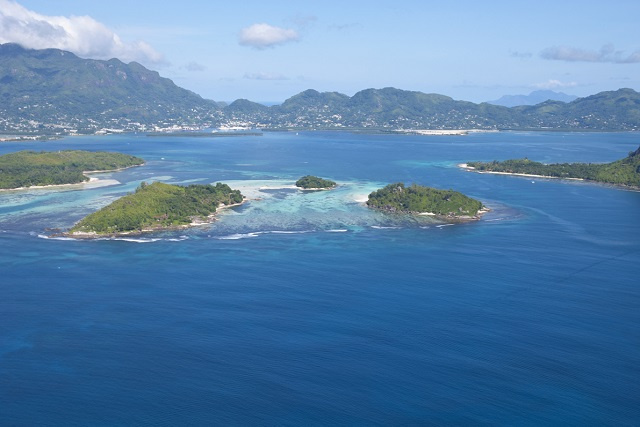 (Seychelles News Agency) - On August 27, 250 years ago, the first settlers arrived in Seychelles – today recognized as a group of 115 islands in the western Indian Ocean. The 28 people were French and their slaves from Africa and India.

The first settlers came to the islands onboard the vessel Telemaque, and they established their first settlement on the inner island of Ste. Anne.

It is often said that the Seychellois people are a melting pot of races. Indeed, this rightly describes the composition of the Creole nation. The people of Seychelles represent an ethnic diversity that dates from the second half of the 18th century.

And for sure the French settlers and slaves who came to Seychelles in 1770 became the cradle of the Creole identity.

It is often pointed out that the Creole spoken by the islanders closely resembles French. For sure the French-speaking settlers imported the language which became the base of Creole.

It can be said that Creole is 75 percent French but with the influences of Malagasy and African languages.
First root crops

When the group arrived on the islands, they brought with them the first crops needed for consumption and survival on the islands.

The crops included rice, maize, cassava and sweet potatoes. In fact, rice originally from India and not grown locally became the staple food for the islanders.
Music

The islander’s music gets its rhythm from African as well as from Europe.  For instance, the moutya is a traditional dance similar to the sega. The rhythm for the dance is from a drum, and the songs which accompany the dance are those that recount the hardship of everyday life.

Other dances known locally as “kontredans” and “valz” are European influenced. In fact, a dance locally called “kotis” is said to descend from the Scottish.
Creole Cuisine

Just like the Creole people, Seychelles’ cuisine is rich and diverse, a fusion of the races which made up the islanders. Rice, the staple, was bought in by the Indians.

The islanders also love their curries, no doubt there. The taste for sure is acquired from the Indians who not only influenced Seychelles’ dishes but also brought in a variety of spices such as the “masala”, the curry leaves as well as the murunga which is consumed as a broth.
Seychelles Buzz » Be a reporter: Write and send your article » Subscribe for news alert