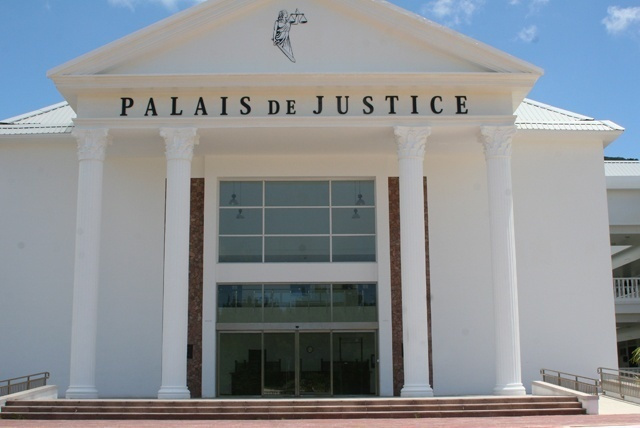 (Seychelles News Agency) - A top court in Seychelles on Thursday heard an appeal of a previous judgment ordering Vijay Construction to pay Eastern European Engineering Limited (EEEL) almost $24 million as compensation for breaking the terms of a contract for the construction of the Savoy Hotel.

The lawyer for Vijay Construction, Bernard Georges, told the press that he has based his appeal on two principal grounds. “The first one is on the UN Convention that the country acceded to in May. I have put forth that it has not acceded when the case was being heard and this might have influenced the decision of the judge,” Georges said.

Georges said that the other point is that there are certain restrictions in his view “on the enforcement of a judgment coming from another country, which in itself is not the first judgment, but it is enforcing another judgment made in another country.”

The case is being heard before Seychelles’ Court of Appeal by Justices Mathilda Twomey, Anthony Fernando, and Oagile Bethuel Key Dingake. The court will deliver the judgment of the case on October 2.

In presenting his arguments before the court, Georges also pushed for the matter to be re-ligated before the court in Seychelles whereby an applicable judgment could be passed satisfying both parties.

According to the ruling of June 30, by Justice Ellen Carolus, who was presiding over the case at the Seychelles Supreme Court, Vijay Construction was to pay EEEL a little over $17 million in line with a United Kingdom court order from 2015, plus $5 million in interest.

The Eastern European Engineering Limited hired Vijay Construction to carry out construction work on the company’s Savoy Hotel in 2011 through six contracts. Each of the six contracts included similar arbitration clauses, which provided that any dispute, disagreement or claim would be settled by arbitration in Paris.

A dispute arose and the company filed a Request for Arbitration in September 2012 before the International Chamber of Commerce in Paris and in November 2014, they ruled in favour of Eastern European Engineering Limited, but the costs to be incurred by Vijay Construction for breaking the contract were never paid.

This is partly because the award was not enforceable in Seychelles, an archipelago in the western Indian Ocean, which was not a party to the 1958 New York Convention on the Recognition and Enforcement of Foreign Arbitral Awards. The award and its orders are now enforceable since the island nation officially acceded to the Convention earlier this year.

The lawyer of the plaintiff, Alexandra Madeleine, maintained before the court that a contract was made in good faith by both parties and the terms in the contract should be adhered to.