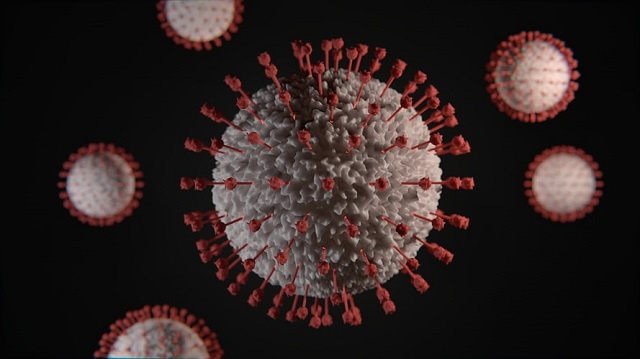 (Seychelles News Agency) - A South African national who came to Seychelles to get married has tested positive for COVID-19, a top health official said Thursday.

The South African, who lives in Dubai, came to the island nation in the western Indian Ocean onboard the same flight as the other active case of COVID, said Jude Gedeon, the Public Health Commissioner.

"The second case was diagnosed today and contact tracing are being done. He has been in the country since the 3rd (of September) and was doing his exit PCR to leave the country," he added.

There are now two patients with COVID-19 in the isolation centre at the Family Hospital at Perseverance, after a 43-year-old, also from Dubai, tested positive on Sunday in a routine exit screening of passengers.

Eight people considered high-risk contacts have been taken into quarantine. Another 216 people in the low-risk contact category are now under surveillance.

Gedeon said that contact tracings have started for the second case and there is a possibility that certain establishments will be closed.

He added that "the second case has gone to several places – to town, certain shops and restaurants but had no symptoms at the time."

"This shows how important it is to be vigilant at all times. We don't know who around us can become a case," said Gedeon.

Meanwhile, the Police are concerned about the disrespecting of traffic regulations and illegal public gatherings observed during the past three weeks, said Jean Toussaint, the public relations manager.

"We are going to have the Nomination Day for legislative and presidential elections and we expect to see many more activities like setting up billboards and posters and we would like to call on political leaders and their supporters to stay within the election laws," said Toussaint.