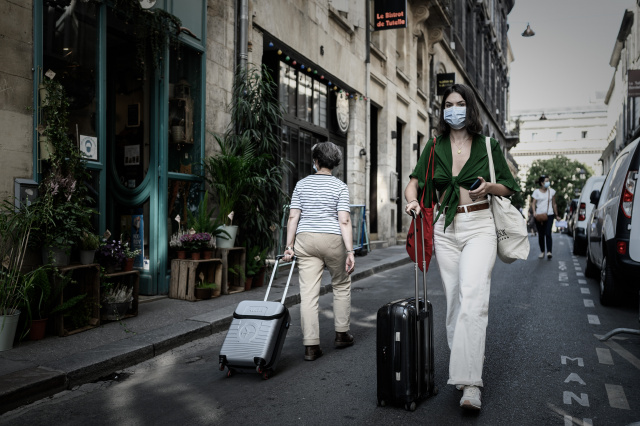 (AFP) - The number of coronavirus cases registered worldwide topped 30 million on Thursday, according to an AFP tally based on official sources.

The grim landmark came as the World Health Organization warned of "alarming rates of transmission" of Covid-19 across Europe.

The coronavirus death toll is now at 943,086 since it surfaced in China late last year and the number of cases has ballooned to 30,000,062, according to figures available at 19:45 GMT.

The rhythm of the pandemic seems to have stabilised globally since the middle of July with a million new cases surfacing every four days.

It took 94 days to hit a million infections and then another 86 days for the number of cases to cross 10 million on June 28.

The number of infections has tripled since then.

Asia has registered the most new cases in the past week with 742,286 infections, of which more than 80 percent are in India.