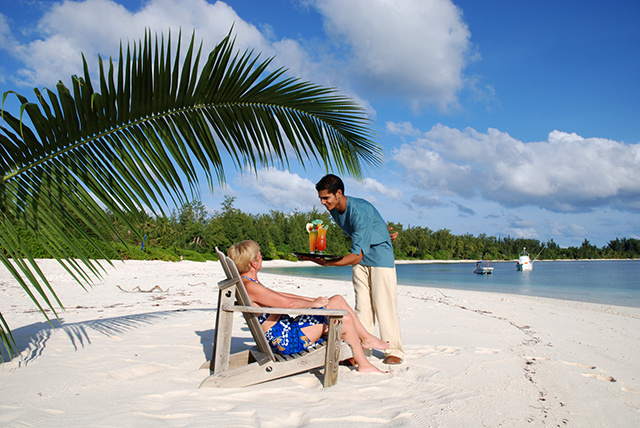 Nearly 1,100 people people have lost their jobs in Seychelles since the beginning of the year, mostly in the tourism sector due to the COVID-19 pandemic, figures from the Ministry of Employment show. (Gerard Larose)

(Seychelles News Agency) - Nearly 1,100 people people have lost their jobs in Seychelles since the beginning of the year, mostly in the tourism sector due to the COVID-19 pandemic, figures from the Ministry of Employment show.

The latest statistics of approved redundancies released by the ministry show that 713 Seychellois nationals are amongst those who were made redundant. The remaining 377 are foreigners. In total 1,090 people lost their jobs from January to September.

The director-general for Labour Relations in the ministry told SNA on Tuesday that people were made redundant in industries related to accommodation and food service activities as well as in administrative and support service activities.

“Most people who were laid off are from business-related directly tourism, these, for instance, are people from destination management companies as well as those working in transportation such as car rental businesses,” explained Steve Monnaie.

The director-general added that the ministry is still receiving applications for redundancies -- in total 1,464 applications were received; 354 requests are still being processed.

Efforts are being made to help those who have lost their jobs through the Seychelles Employee Transition Scheme (SETS), which was created in April. SETS is a non-profit public sector enterprise that helps people find jobs and add new skills.

The chief executive, Guy Morel, explained that to date they have registered around 802 people who were made redundant. Morel added that 515 people have either been placed in other jobs or are being retrained and given new skills.  According to Morel, the trainings covered topics such as “tourism upscale, entrepreneurship, foundation in financial services as well as tourism service excellence.” Morel added that some 100 people were able to get new employment without assistance from SETS.

The chief executive said that the job placements and trainings do come with its challenges. “The challenges are mixing people with their skill sets in placements because placements must somehow be mirroring their skills base. Obviously, there are some challenges to get people to pick up semi skills or unskilled jobs that are available,” Morel said.

President Danny Faure had in March this year said that the government will as from the end of April 2020 assist with the payment of salaries of all workers in the private sector. The Financial Assistance for Job Retention scheme was set for this purpose. Faure had said that this programme will continue under his government next year – pending his reelection as president in this month's presidential election.

To date the scheme had considered 18,938 applications and assistance disbursed as of the end of August is $5 million. As of the second quarter of 2020, unemployment rate in Seychelles stands at 6%.

General » Be a reporter: Write and send your article » Subscribe for news alert
Tags: Ministry of Employment, COVID-19, SETS