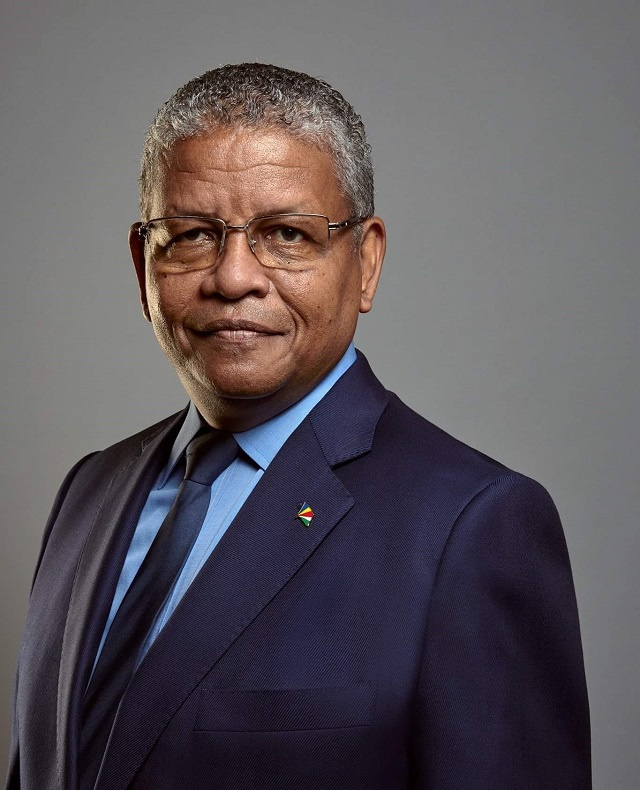 (Seychelles News Agency) - President Wavel Ramkalawan of Seychelles has sent a message of congratulation to the newly elected leaders of the United States, President-elect Joe Biden and Vice President-elect Kamala Harris, the Ministry of Foreign Affairs said on Wednesday.

"I am confident that your distinguished leadership along with the trust bestowed in you by the American people will serve as inspiration in your dedication to uphold and defend the core values that represent the United States of America," conveyed Ramkalawan.

Ramkalawan added that he is also looking forward to working with the Biden administration in further enhancing bilateral relations between the U.S and Seychelles, a group of 115 islands in the western Indian Ocean.

President-elect Biden will be inaugurated on Wednesday January 20.