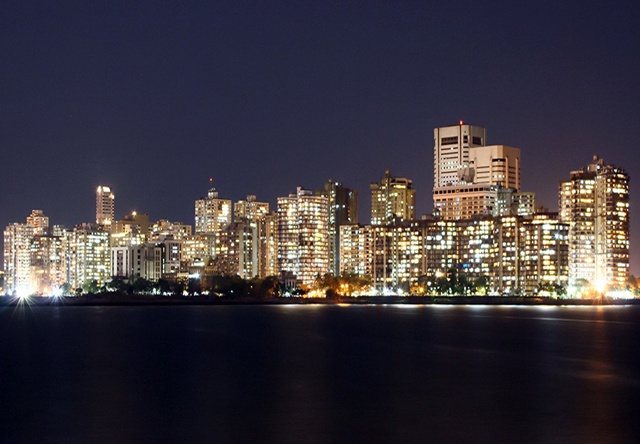 (Seychelles News Agency) - A day after the Seychelles and Indian governments signed a bilateral air services agreement, the archipelago’s national airline, Air Seychelles, has announced the launch of direct flights between the island nation and India’s metropolis of Mumbai.

In a press statement issued this morning Air Seychelles said the flights would start on December 2, 2014, subject to government approval.

“….the new three times per week service will be operated by a two-class Airbus A320 aircraft, configured with 16 Business Class and 120 Economy Class seats,” read the statement.

Early-morning arrivals and departures in Mumbai will facilitate easy connections to other destinations in India, such as Ahmedabad, Bengaluru, Delhi, Chennai, Hyderabad, and Kochi.

Flights will leave the Seychelles at 8:45pm on Tuesdays, Fridays, and Saturdays, arriving in Mumbai’s Chhatrapati Shivaji International Airport at 2.55am local time the following morning.

The return leg leaves from Mumbai at 4am on Wednesdays, Saturdays and Sundays, arriving in Seychelles the following morning at 7am Seychelles time the same day.

Mumbai, which is the capital of Maharashtra State, is considered to be India’s financial, commercial and entertainment capital, also home to India’s ‘Bollywood’ film industry.

Southeast Asian countries such as Thailand and Malaysia are the leading outbound destinations among Indian tourists, confirming the growing interest in island-style getaways as well as Seychelles’ capability of grabbing its own slice of the pie.

“Our new Mumbai schedule has been purposely designed to offer business and leisure travellers from India convenient and direct access to the Seychelles islands, one of the world’s most prestigious holiday destinations,” said Papa.

“Seychelles is an increasingly attractive market for international investors, with many ambitious tourism, property and infrastructure developments planned over the coming years.”

Papa stated that the addition of Mumbai to its regional network is also a “direct result of our strategic partnership with Etihad Airways.”

“In addition to supporting Air Seychelles’ expansion into key destinations across the Indian Ocean region, for the Seychelles in particular, both airlines have now put in place the necessary tools and infrastructure to encourage more trade and tourism traffic to the archipelago in the years ahead.”

Joël Morgan, Seychelles Minister for Home Affairs and Transport and Air Seychelles Board Chairman, described the new destination as an exciting new chapter for the national airline.

“With more than 42 million international travellers reported out of India last year, and an Indian diaspora of over 2.3 million in the Indian Ocean and Southern and Eastern Africa, I am confident the flights will boost travel and trade between the Seychelles and India, strengthen government and cultural exchanges, and be warmly welcomed by the significant Indian community living and working in the Seychelles, as well as by the substantial Seychellois community who can trace their heritage to India,” he said.

With the Mumbai addition, Air Seychelles will now be flying to five regional destinations before the end of the year.