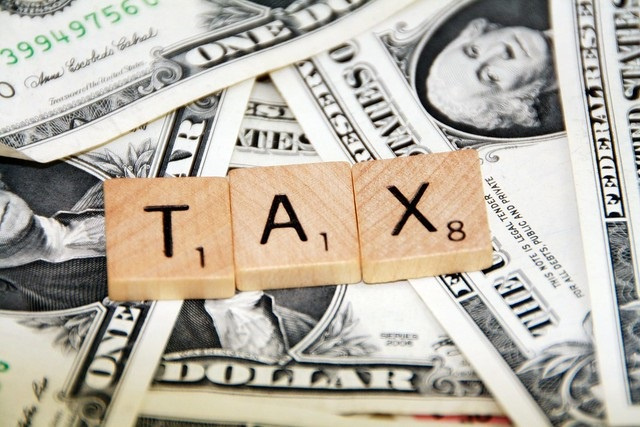 Among the changes the Ministry of Finance is proposing is a unified business tax rate will be introduced effective January 1 next year. (401(K) 2012/Flickr) Photo License: CC BY-SA 2.0

(Seychelles News Agency) - The Ministry of Finance, Economic Planning and Trade has done a series of consultative meetings to discuss a new Business Tax regime.

The overhaul of the Business Tax, expected to start in January 2021, is part of the recommendations made in a report prepared by the Organisation for Economic Co-Operation and Development (OECD).

The report has concluded that the tax rate in Seychelles is 'high' compared to 'other African countries and small islands states heavily dependent on tourism'. However, it has also cautioned that 'potential changes to the tax system need to be carefully assessed, to ensure that these do not hurt growth'.

According to the Commissioner General of the Seychelles Revenue Commission, Veronique Herminie, what the Ministry of Finance is proposing is 'mainly geared towards Business Tax and rebalancing the applicable rates and thresholds under the Business Tax regimes.'

Among the changes the Ministry of Finance is proposing is a unified business tax rate will be introduced effective January 1 next year under the normal business tax regime across sectors that tax profits below SCR 1 million at 15 percent and profits above SCR 1 million at 25 percent. "High-end" sectors (insurance, telecom, banks etc), which are being taxed at 33 percent would however remain taxed under the existing regime and the rate will be reduced gradually as Government revenue loss becomes manageable.

The main objective of the new business tax regime is to attain a fairer playing field in tax contribution.

"What the new proposals will try to achieve is to ensure that any person involved in a trade or commercial activity will contribute a fair share of its taxable income in taxes," Herminie said.

Current statistics from SRC and the OECD Report show that only 30 companies, mainly from the financial sector, support activities for transportation, are paying 80 percent of the total Business Tax being collected, while companies at the bottom 70 percent are paying for only 1.3 percent.

One sector, according to the OECD Report, which is not contributing much to Business Tax is the tourism industry. In its assessment, the report concluded that only 8 percent businesses in the tourism sector are paying Business Tax.

Herminie explained that this situation will be remedied under the new proposals.

"Certain special deductions on taxable income and accelerated depreciation granted previously will be adjusted and the rates re-aligned. Depreciation would be claimed up to 100 percent of the value of assets at the end of 5 years rather than the enhanced depreciation of 145 percent as is the case currently under the third Schedule of the Business Tax Act."

Some of the biggest hotels in Seychelles are part of multinational groups and thus making use of the 'transfer pricing methods', which may explain why the sector's Business Tax contribution is low because they are not 'adequately reporting their activities or income', according to the report.

Transfer pricing allows these multinational groups 'to erode their profit and this include excess charges for services such as contribution to marketing cost paid to holding company overseas or high shareholders interest and management fees.

In this case, Herminie said she would like to see the enactment of a 'Transfer Pricing Legislation, with arms-length principles and proper anti avoidance and interest limitation rules will greatly assist in countering these measures.'

SRC is also providing training to its auditors to tackle the issues related to transfer pricing tax avoidance schemes.