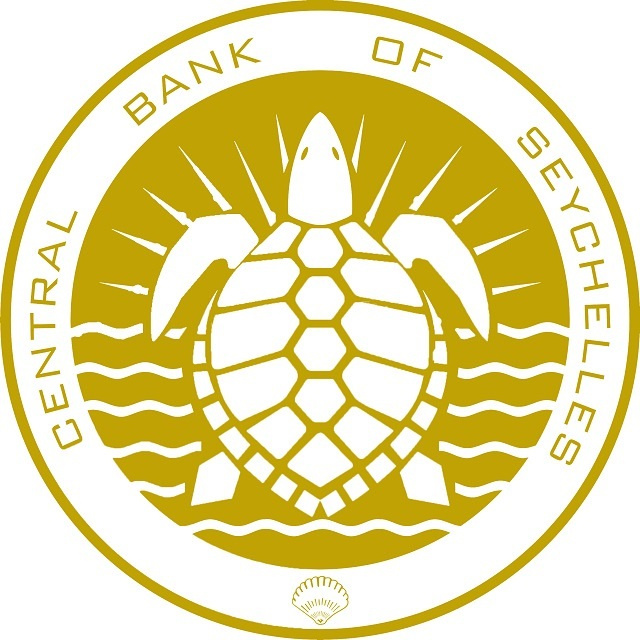 Between January and November 2020, revenue coming from the tourism industry of Seychelles has seen an alarming decrease of 78 percent as compared to the same period in 2019. (Central Bank of Seychelles)

Each citizen of Seychelles needs to contribute towards making a sacrifice as the country enters 2021 in a much dire economic position than it did in 2020, the governor of the Central Bank of Seychelles (CBS) said on Friday.

“Difficult decisions will be taken in 2021 and the sacrifice required to be made has to be done by everyone to ensure that the country gets though this rough time,” Carolline Abel told a news conference. Abel said that reforms in 2021 might be twice as difficult as in 2008.

“We need to keep in mind that we are starting the year in a position where in the previous year we have lost resources, hence started with a lower base in 2021,” said the governor. She added that “we need to preserve the resources that we have at all levels to carry out what needs to be done, and not what we want, to continue a sustainable enough life.”

Abel encouraged people to save money and called on the government to come up with a realistic budget.

Between January and November 2020, revenue coming from the tourism industry of Seychelles has seen an alarming decrease of 78 percent as compared to the same period in 2019. The decrease, among other factors, is having negative effects in terms of inflation and GDP of the island nation.

Caroline Abel said that with tourism being the main contributor of foreign exchange to the Seychelles’ economy, a decrease in the number of visitors was reflected in the amount of revenue received from this industry. This in turn affected other economic indicators.

“The National Bureau of Statistics (NBS) this morning released its bulletin for 2020, showing that inflation in the country is alarming and is being reflected in the rising price of commodities as euro and dollar become more expensive,” said Abel.

By the end of December, provisional information shows that the country’s real GDP in the third quarter of 2020 fell by 18.6 percent as compared to the same time in 2019, Abel said. "This again goes to show that our economy has lost its ability to produce resources that we as an economy can use. When we look at the third quarter in relation to the second quarter of 2020, there was a slight improvement in activity, estimated at a 3.1 percent increase in real GDP,” she continued.

The governor explained that this slight increase was due to the reopening the airport to commercial flights in August, which brought about the operation of certain sectors of the economy.

Looking at the provisional position of the reserve by the end of December, she outlined that the country had a total of $559 million, out of which $400 million could be used. She added that the current foreign exchange rate, Abel said that as of January 7, 2021, $1 amounted to SCR21.56 and €1 stood at SCR26.40 on average.

Restrictions being reintroduced internationally to deal with the pandemic is expected to further hinder Seychelles' ability to restart the tourism industry as well as cause an increase in the price of fuel and food.

“It is really important to note that our economy is still fragile and maybe even more fragile as there are limited resources in the country. We must realise that the economic situation is much more severe in 2021. We need to make the most of the resources that we have for as long as possible as there is greater level of uncertainty,” said Abel.

Finance » Be a reporter: Write and send your article » Subscribe for news alert
Tags: Central Bank of Seychelles, The National Bureau of Statistics