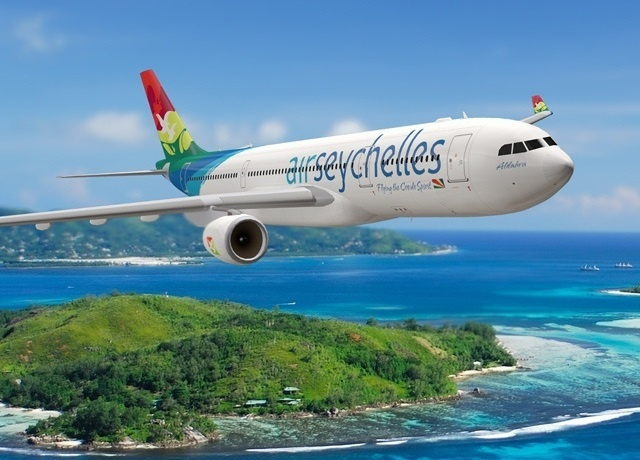 During recent years, the government of Seychelles has entered in various negotiations with the UAE-based airline to find a solution to its debt obligation (Air Seychelles)

(Seychelles News Agency) - Air Seychelles may face legal action by bondholders in a bid to recover just over $70 million in troubled bonds taken on behalf of the national airline, the news agency Reuters reported on Monday.

According to the article, “Air Seychelles, which has been hit particularly hard by the coronavirus crisis, was part of a consortium comprising Etihad and related airlines that borrowed the $1.2 billion through a special purpose vehicle in 2015 and 2016.”

It was in 2012 that Etihad Airways entered a partnership with Air Seychelles, where it bought a 40 percent share in the national airline. The remaining 60 percent belongs to the government of Seychelles – 115 islands in the western Indian Ocean.

Under the original deal, the funds provided by bondholders would be split between the United Arab Emirates'(UAE) carrier and partner airlines. Each company assumed responsibility to pay off its debt before the bond reached its due date in 2021.

Under the May 2016 deal, Air Seychelles, Air Berlin, Air Serbia, Alitalia, and Jet Airways signed up for the $500 million platform financing transaction via EA Partners II, with 6.75 percent notes due in 2021. Air Berlin, Jet Airways, and Alitalia have since gone bankrupt.

During recent years, the government of Seychelles has entered in various negotiations with the UAE-based airline to find a solution to its debt obligation. These discussions are yet to be placed on paper and signed.

Responding to questions by a journalist about the article in a press conference on Wednesday, the finance minister, Naadir Hassan, said that "at the moment, negotiations are ongoing, so I cannot comment on them."

He, however, said that “the debt owed by Air Seychelles has reached $146 million which when converted amounts to over SCR3 billion.”

Reuters wrote that “Air Seychelles’ latest proposal, disclosed last month in a regulatory filing by the special purpose vehicle, EA Partners, sought a write-down of more than 70 percent of the outstanding debt, with the remaining payment guaranteed by the government of Seychelles. However, that has been rejected by creditors.

“The creditor proposal envisages EA Partners writing off 20 percent of the debt, with full payment of accrued and unpaid interests. They said their proposal recognises the difficulties faced by the airline and supports adequately its recapitalisation,” it continued.

Last week, Seychelles’ minister for transport, Anthony Derjaques told SNA that provisions are being made in the budget for Air Seychelles.