Sergey Lavrov – Russia has no plans for Seychelles military base 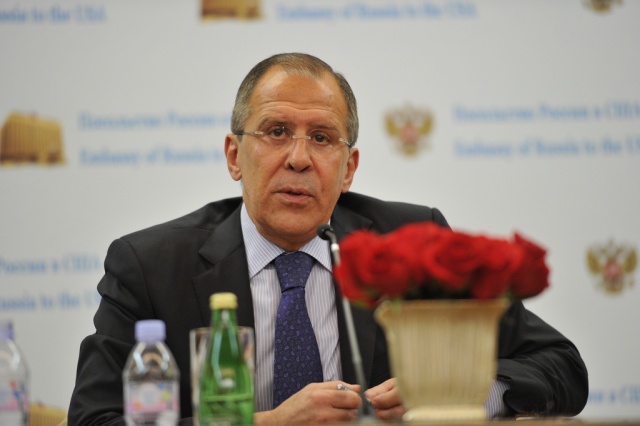 A report published in RIA Novosti in February 2014 suggested that Russia is negotiating with several countries including the Seychelles to establish a military base in the Indian Ocean archipelago as part of its efforts to expand its permanent military presence outside its borders.

“It is absolutely wrong. We have no plans to create military or marine bases abroad in the meaning, as you understand this term. The Navy has significantly strengthened in Russia. I think that, after the accession of Crimea to Russia, it will receive much more opportunities for development,” said Lavrov in Saturday's interview, when questioned about possible bases in Seychelles, Cuba, Nicaragua, Argentina and Vietnam.

“Our fleet makes long-distance voyages. We agree with some countries that our ships and ships of our Navy use the existing infrastructure for calling into port, maintenance, small repairs, supplementing food and water reserves, recreation of crews.”

The Seychelles Ministry of Foreign Affairs also denied the report in February saying the Indian Ocean archipelago does not intend to allow 'any military base for any country,' on its territory. The MFA said that Seychelles works closely with many foreign partners including Russia on issues of maritime security and that it 'welcomes joint patrols and surveillance' of its 3.1 million square kilometre exclusive economic zone.

“Seychelles has offered Russia use of Port Victoria for its logistics,refueling and allow its crew to rest. Seychelles offers the same facilities to many nations that participate in the joint patrol and surveillance of its maritime zone and the wider region,” read the statement issued by MFA.

Port Victoria, the port of the capital of the Seychelles archipelago, is a popular port of call for rest and recreation for military vessels based in the Gulf of Aden and Horn of Africa involved in different international anti-piracy missions in the region, including Operation Atalanta, the European Union’s counter-piracy operation off the coast of Somalia.

In December 2011, AFP reported that China was invited to set up a military base in Seychelles. Seychelles and China both denied the reports, saying the Seychelles foreign minister had been misquoted.

Diplomacy » Be a reporter: Write and send your article » Subscribe for news alert
Tags: Russia, China, military base