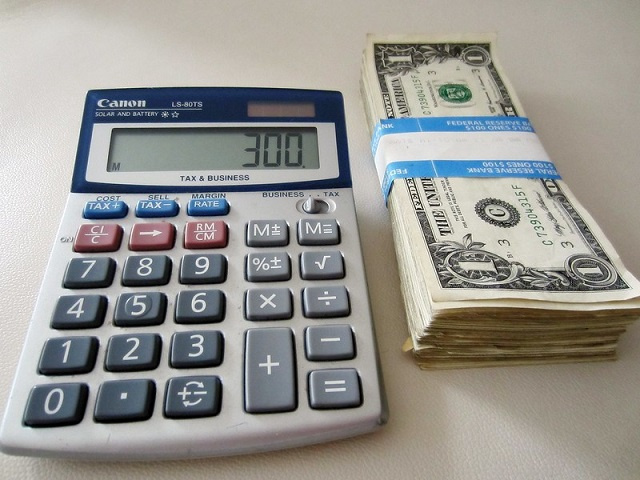 The new legislation will ensure that the exemption from tax for foreign income and large companies is suitably targeted. (401K/Flickr) Photo License: CC-BY SA 2.0

(Seychelles News Agency) - Seychelles has adopted new legislation to reform its tax regime to ensure it is removed from the European Union's list of non-cooperative jurisdictions later this year, a top official said on Thursday.

The new legislation will ensure that the exemption from tax for foreign income and large companies is suitably targeted.

"Basically with our territorial tax regime, companies performing their activities outside Seychelles were not being taxed. Therefore, the message from EU was that if the company is not paying tax in Seychelles and nor in the country where it is performing its financial activities, it can be seen like we are encouraging non-double taxation," said Patrick Payet, the Secretary of State for finance.

Payet added that the first step Seychelles took was to update the definition of permanent establishment to align it with the latest model definitions of the Organisation for Economic Cooperation and Development (OECD) and the United Nations.

The island nation in the western Indian Ocean was blacklisted by the European Council in February last year because it has a harmful preferential tax regime and the jurisdictions along with three others, did not implement the tax reforms to which they had committed by the agreed deadline of December 2019.

One of the criteria being used by the EU to place countries on its list of non-cooperative jurisdictions is the OECD's rating for 'exchange of information on request' assessment by the Global Forum. Countries having an overall rating of 'Partially Compliant' or lower by OECD are automatically included or remain on the EU list of non-cooperative jurisdictions.

"Work has taken place to strengthen availability, access and exchange of information for tax purposes, particularly around beneficial ownership reporting, access to accounting information to exchange upon request and supervision and enforcement," said Payet.

The EU's decision came two months after France blacklisted Seychelles because it did not provide adequate information about some French offshore entities operating in its jurisdiction.

He added that to address these concerns "we have undertaken a three-pronged reform approach. These include amending legislation as needed to set out the legal foundations of change, issue guidance and work with stakeholders to understand the new requirements, and build government capacity to facilitate practical implementation."

The laws on availability of accounting information will be going through consultation phase and the government will be submitting a bill to the National Assembly over the coming weeks and will come into force once receiving the assent of the president.

Once the legislation comes into force, Seychelles will request an exchange of information on request supplementary review from OECD for a re-rating in April.