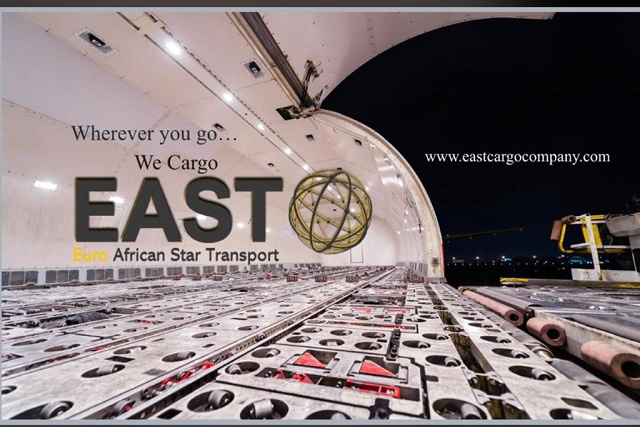 (Seychelles News Agency) - A new Seychellois-owned company, EAST Services, will be transporting cargo to and from Seychelles starting on March 6, the company said. The first cargo is being flown into the island nation from Istanbul, Turkey, but EAST Services can ferry goods from all over the world.

EAST (Euro African Star Transport) Services cargo is owned by Seychellois Carol Nalletamby. Nalletamby, who had been living in Europe, moved back to the islands five months ago to help with the launch of Seychelles International Airways (SIA), of which she is a shareholder.

In Europe, Nalletamby was running an import/export company that has been importing products to Seychelles for over three years. The first flight, an Airbus A330 passenger and freighter, will land on the main island of Mahe on Saturday morning.

"This particular aircraft is on a six-week trial period to ascertain its suitability to the cargo requirements and fish exports of Seychelles, after which a decision on the appropriate aircraft size will be made for a longer-term period," explained Nalletamby.

According to Nalletamby, the aircraft has been chartered from a well known airline as per EAST Cargo's request to meet the needs of Seychelles' market. "The aircraft can carry up to 35 tonnes of cargo in the cargo hold and the main deck combined. EAST cargo expects an inbound tonnage of 24 tonnes and estimated outbound tonnage of 16 tonnes," she explained.

This is welcoming news to Seychelles, as COVID-19 harmed cargo delivery with the number of flights to the 115 islands archipelago in the western Indian Ocean has reduced significantly.

Last year another local company, Seychelles International Airways, announced that it will start its long-haul operations with a first flight to the island nation on September 10 for passengers and cargo. The first flight which was to be operated by a chartered Airbus A340-600 had been expected to carry 30 tonnes of cargo. Unfortunately, this first flight failed to materialise due to COVID-19 restrictions.

Jean Claude Hoaureau of Fishtech said that the new services will provide business exporting fish more options as this was a challenge.

"The rates that the company is offering will be the deal-breaker, as for now, airfreight is very expensive. If the new company gives us a competitive rate, then we will be able to work with that. As for now, Air Seychelles does not offer outboard cargo," Hoareau told SNA on Wednesday.

Hoareau added that for a business exporting fish to make some profit is to export above one ton, as anything below will result in losses.

Business » Be a reporter: Write and send your article » Subscribe for news alert
Tags: EAST Services, COVID-19, Airbus A340-600