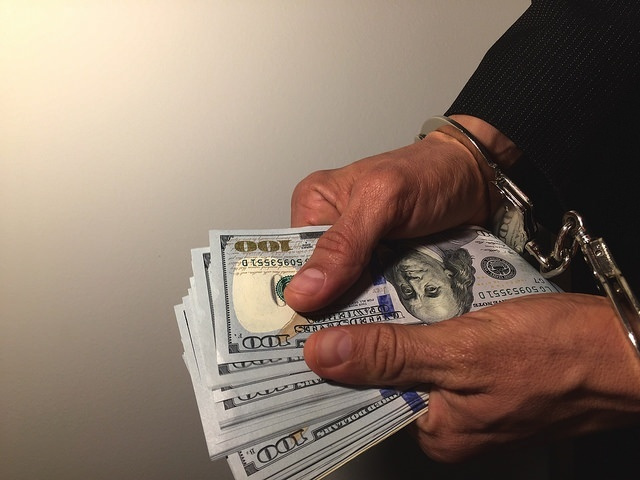 Trustees will be given a period of three months to put the register in line with the new obligations. (Victor/Flickr) Photo License: CC-BY 2.0

(Seychelles News Agency) - A fine not exceeding $5,000 will be applied to trustees who are found to not be complying with provisions made under a new bill approved by the Seychelles' National Assembly on Friday.

The National Assembly approved the International Trust Amendments bill which addresses concerns raised in the Mutual Evaluation Report published in 2018 by the Eastern and Southern Africa Anti-Money Laundering Group (ESAAMLG).

Recommendation 25 in the report obliges jurisdictions to ensure that trustees share their information with financial institutions when forming a business relationship or performing a transaction above the set threshold.

"The standard of FATF also allows competent authorities to gain information on the trust and beneficial ownership," said Minister of Finance Naadir Hassan, who presented the bill to the National Assembly members.

Another change to the bill is in section 29 where requirements found in the International Trust Register which include names, address, nationality and places of corporation for each trustee, have been inserted.

Trustees will be given a period of three months to put the register in line with the new obligations.

Hassan said that it is important that the local laws are on par with international standards.

"It is important that the weaknesses which have been identified as part of the Mutual Evaluation Report in 2018 are rectified, so as not to compromise the reputation of our jurisdiction, and not put our banking system at risk," he said.

Hassan added that identifying and rectifying the weaknesses in the laws regulating the financial sector is also in line with the Government's long term strategy to modernise the sector.

"The aim is to ensure that the financial sector contributes more to the economy, but keeping in mind we should respect our international obligations and requirements."

He pointed out that the reforms are not only focusing on the laws but how to completely revolutionise the financial sector which was set up in the 1990s to bring to today's reality.

Now that the amendments have been made to the relevant laws, Seychelles, an archipelago in the western Indian Ocean, will also be asking for a re-rating during the Eastern and Southern Africa Anti-Money Laundering Group meeting in September 2021.