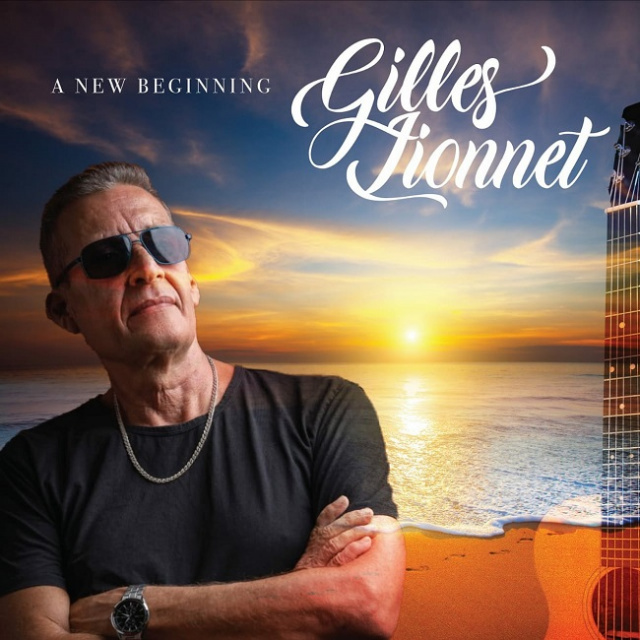 (Seychelles News Agency) - A Seychellois songwriter, producer and musician made it as one of 2,300 semi-finalists taking part in the 2020 International Songwriting Competition with his song 'New Beginning'.

The International Songwriting Competition, an annual song contest, provides an opportunity for both aspiring and established songwriters to have their songs heard on a professional, international scene.

Better known locally as El Manager, Gilles Lionnet entered the competition with his song 'New Beginning', which he wrote during the restrictions on movement last year in Seychelles, an archipelago in the western Indian Ocean.

"It was actually the last song I was writing for my album. I felt that this world needs a new beginning in different aspects. The content of the song is based on the world going on a negative path and as such, we need to reverse this trend and go towards a positive road," said Lionnet.

He said that his aim for going into the competition was to better expose his song.

"I discovered the International Songwriting Competition through my distributor that is currently distributing my music on all social media platforms. Even if I've been an artist for quite a while, I just took to social media to export my music. With the aim of exposing my song, I came across the competition, I participated in two categories - world music and folk music," said Lionnet.

Lionnet formally started his professional career in the music industry in 1991, but his journey started in his youth when he and his family formed a band. He pioneered Mouggae music, a fusion of elements of reggae music and the Moutya - a traditional African dance that is performed using the Tam Tam percussion made of goatskin.

This is not the first time that Lionnet has participated in an international competition. In the 1990s his song 'Larenn Sega' – Creole for Sega queen – sang by Joennise Juliette, reached the top 10 out of 800 songs in the Radio France Internationale Découvertes song competition.

The singer came out as a semi-finalist out of over 26,000 entries for the competition. He said that he is satisfied to be among the 2,300 semi-finalists - representing nine percent of the total entries - considering that his work was being judged by high calibre professionals in the likes of Coldplay, Bebe Rexha, and Dua Lipa among others.

The competition has a prestigious panel of judges, offering exposure and the opportunity to have one's songs heard by the most influential decision-makers in the music industry.

It is designed to nurture the musical talent of songwriters on all levels and promote excellence in the art of songwriting, the competition welcomes amateur and professional songwriters and musicians to partake in the contest.

Depending on the category, submissions are judged on creativity, originality, lyrics where applicable, melody, arrangement, and overall likeability.

The entrance fee for a songwriter $35 to enter one of the over 20 categories, for a competition in which one can walk away with the first prize worth $25,000.

"It is easy to enter - just go to the International Songwriting Competition website and there, everything is straight forward. I would like to thank all artists who have backed me up, musicians and other sponsors," said Lionnet.

He told SNA that he is not expecting to win, adding that he has achieved his aim by exposing his song to an international panel. Finalists for the 2020 songwriting competition were announced on March 8, however, Lionnet did not make the list.

Lionnet continued by saying he will take part again in such competitions as a songwriter which means it is not necessarily him who will be singing the song.