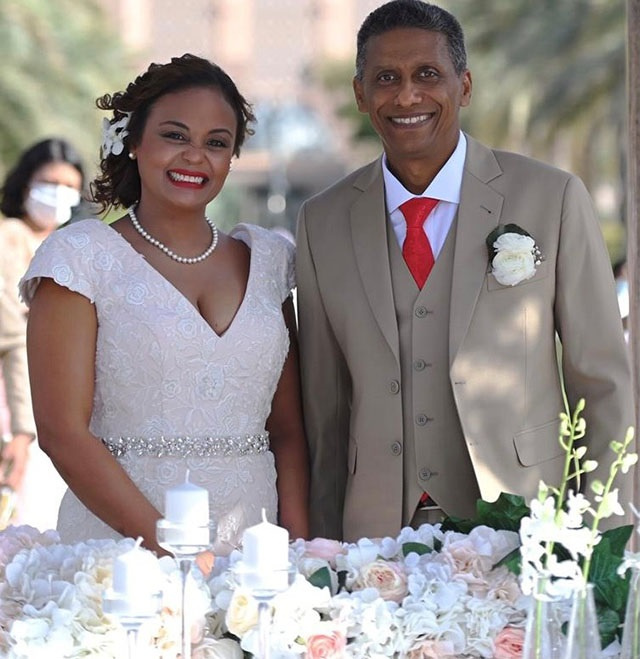 Faure got married to Seychellois Shermin Rudie Bastienne in a private ceremony during the Easter weekend.

The country where the wedding took place was not specified.

The new bride, Shermin Rudie Faure, told SNA via Facebook that "we got married abroad in privacy over the Easter weekend. We are very happy and are enjoying our honeymoon."

The newly married couple received congratulatory messages on Facebook from over 1,000 people from Seychelles and other parts of the world.

The former president was previously married and got divorced on October 10, 2016.