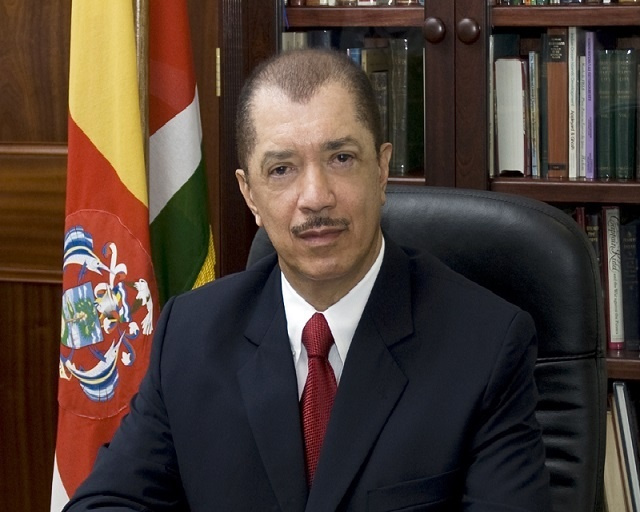 According to a press release from the office of the former president on Monday, the letter "urges the US President to back the proposal South Africa and India already presented to the World Trade Organization (WTO) to waive the Trade-Related Aspects of Intellectual Property Rights rules (TRIPS) for the duration of the pandemic."

The letter which will be published this week outlines that "the support of the US Administration to a waiver of these rules would be vital to hastening an end to today's pandemic, by helping to overcome global manufacturing barriers resulting from current monopolies on vaccine patents."

The temporary waiver which is supported by Médecins Sans Frontières, an international humanitarian medical non-governmental organisation, would apply to certain intellectual property on COVID-19 medical tools and technologies until herd immunity is reached.

The waiver was originally proposed by India and South Africa in October 2020 and is now backed by 58 sponsoring governments, with around 100 countries supporting the proposal overall.

The former President of Seychelles was admitted as a full member of the World Leadership Alliance Club de Madrid in April 2019, almost three years after he handed over the presidency to Danny Faure in October 2016.

Michel had been at the helm of the government of Seychelles, an archipelago in the western Indian Ocean, since 2004, when the late President France Albert Rene, who had been in power for 27 years, handed over the presidency.

The Club de Madrid is the world's largest forum of democratically elected former Presidents and Prime Ministers committed to sharing their experience in government and overcoming the challenges of leading and decision-making in contemporary politics worldwide. The club has members from more than 70 countries.