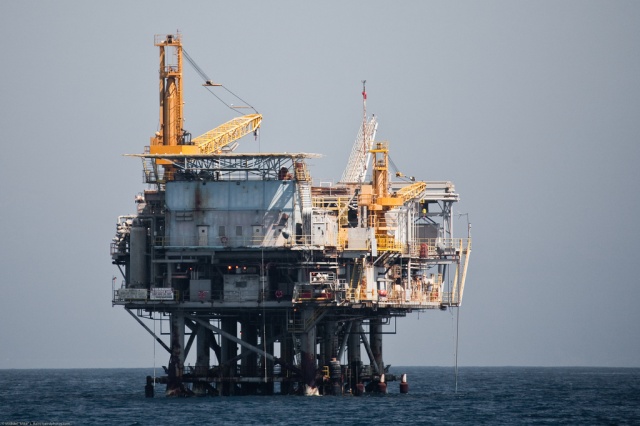 (Seychelles News Agency) - Australian oil and gas exploration company WHL Energy says the Seychelles government has notified that the firm will be granted necessary regulatory approval for its farm-in agreement with FTSE- listed Ophir Energy over its flagship Seychelles acreage.

WHL made the announcement in a press statement issued today.

It comes exactly one month since WHL announced that it had signed the said agreement that would allow Ophir to earn a solid 75 percent interest in WHL's offshore Seychelles assets by spending $17 million on exploration, including the conducting of some 1500 km² of 3D seismic surveying.

The Australian firm says PetroSeychelles, the state-owned company responsible for regulating the hydrocarbon sector of the Indian Ocean archipelago has agreed to extend its existing petroleum agreement until April 30, 2014, allowing enough time for a new petroleum agreement to be formalized.

The managing director of WHL Energy, David Rowbottam, has described this as a significant achievement in moving forward with what he has said is quite a complex international agreement.

"This is not only a tremendous opportunity for WHL Energy and its shareholders, but for the people of the Seychelles, with Ophir Energy able to bring its technical expertise, experience and a strong cash balance to support exploration of the Seychelles' petroleum prospectivity to unlock the high value potential contained within this large and vastly underexplored exploration area."

"We look forward to executing the final documentation for the farm-out to become unconditional before the end of this month, heralding the official start-up of our joint venture with Ophir Energy," said Rowbottam.

PetroSeychelles has already issued a petroleum license to Japan Oil Gas Minerals Exploration Company (JOGMEC), following which the company has already secured a contractor to acquire some 3500 Km of 2D seismic.

The seismic vessel is expected in Seychelles by mid-April and it will take approximately one month to acquire the data in their acreage. They will also collect over 150 cores from the seabed for analysis.