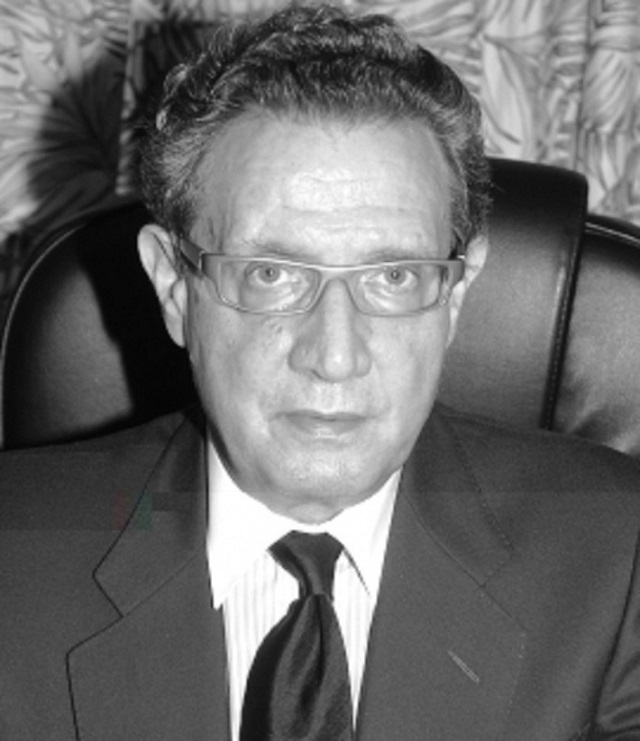 Hodoul died at his residence in the northern district of Belombre last week. (Seychelles Nation)

(Seychelles News Agency) - A former government minister and judge on the Court of Appeal, Jacques Hodoul has passed away at age 77. Hodoul died at his residence in the northern district of Belombre last week. His funeral service was held on Friday.

The Seychelles' Court of Appeal held a commemoration in honour of the late judge on Thursday.

The head of state - Wavel Ramkalawan - expressed his sympathy to the family of Hodoul, recalling that the lawyer had a long career and held numerous high positions in the country.

"We are deeply saddened by the passing of former minister Hodoul. He has made enormous contributions to his country and his memories will remain engraved as part of our history," said the president.

James Michel, a former president of Seychelles, also sent a message of condolence in which he paid tribute to Hodoul and his contributions to the island nation, saying that he and Hodoul worked closely as colleagues in the government and that he always respected the latter's integrity, his principles and his intellectual rigour.

"The same principles of integrity, honesty and moral rectitude informed his tenure as a judge of the Court of Appeal, on which he left a lasting influence," said former President Michel, adding that the late Hodoul's legacy will live on.

“We appreciate his contribution to Seychelles in different forms – as a teacher, lawyer, minister, and judge," said the former President of the Court of Appeal, Justice Francis MacGregor.

In his message, the judge added “our last work together was at the Court of Appeal where I discovered in him a man who loved his job, always aiming for fairness and principles of law. It was almost natural in him. Even when sometimes we differed, we understood and respected each other’s opinion.”

MacGregor recalled meeting Hodoul when he was a student and the latter a teacher. “We met at the Seychelles College in 1968 when he was a teacher and I was an ‘A’ Level student in Form VI. Then after we met at The Inns of Court School of Law at Middle Temple London in 1970.”

He added that after Law school, they both went into private practice as lawyers. “Later Mr Hodoul became a Cabinet Minister and myself Chairman of the People’s Assembly and later Speaker of the National Assembly. We also both participated in the Constitutional Commission of 1993, together with Mathilda Twomey who later became Justice of Appeal and Chief Justice of Seychelles,” added the former President of the Court of Appeal.

Hodoul started his career as a teacher but later followed legal studies at Middle Temple, England, where he was called to the Bar in 1973. The same year he returned to the island nation to start practicing as a lawyer and joined politics in 1977 as a member of the then Seychelles People's United Party (SPUP).

Under the British colonial era, he was a member of the constitutional commission meetings in London which saw Seychelles through to its independence in 1976.

Under the administration of former President France Albert Rene, who came into power via a coup d'etat in June 1977, Hodoul held several portfolios: Minister of Education from 1977 to 1979, Minister of Foreign Affairs from 1979 to 1982, Minister of National Development from 1982 to 1989 and Minister of Tourism and Transport from 1989 to 1991.

Upon his resignation from the government and the return of the multiparty system, Hodoul as part of the opposition in 1992, created the Seychellois Movement for Democracy and the same year, participated in the constitutional elections. Failing this pursuit Hodoul resumed his practice as an attorney in 1993.

In 2005, Hodoul was appointed judge of the Seychelles Court of Appeal - the highest court in Seychelles, 115 islands in the western Indian Ocean. He held the position until March 2011, when he tendered his resignation.

The former politician, minister and judge is also remembered as an ardent promoter of the French language as he sat on different Francophone committees, something he did until late in his life and even though he had health issues.

Hodoul is survived by his wife Mahrook, a son Jean-Jacques, and siblings.

Obituaries » Be a reporter: Write and send your article » Subscribe for news alert
Tags: Court of Appeal, Jacques Hodoul