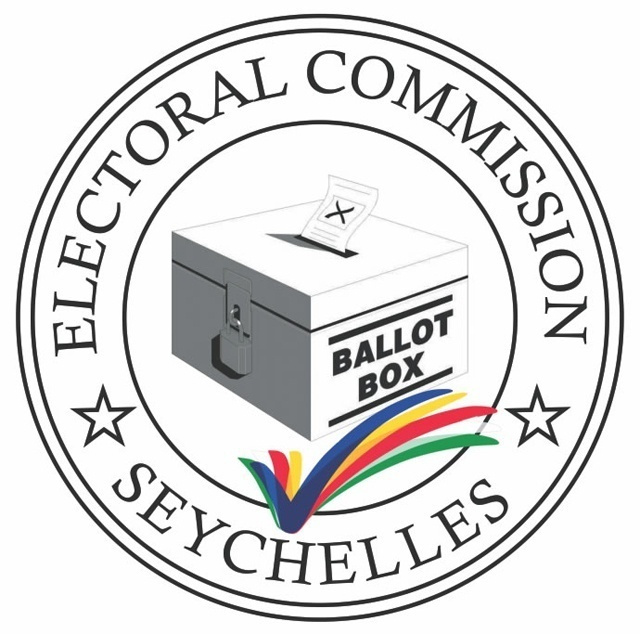 (Seychelles News Agency) - The Seychelles' Electoral Commission has cancelled the registration of the opposition political party Lalyans Seselwa (Seychellois Alliance) led by former Minister Patrick Pillay for failure to comply with the Political Parties Act, an official said on Wednesday.

Pillay indicated that he does not contest the decision, telling SNA that his party achieved what he'd wanted politically and now it was time for him to "step back and relax."

The chief electoral officer, Manuella Amesbury, told SNA the reasons why it shut down the party. "Lalyans Seselwa does not have a physical office, all office bearers have resigned, except for the party leader, Patrick Pillay. Also, they did not have a National Executive Committee or any known members on the committee."

Lalyans Seselwa was formed in April 2015 and the party was a break-away faction of the ruling party – Parti Lepep. Its leader, Pillay, was a former high-ranking figure within the Parti Lepep.

He had served as the islands' Minister for Foreign Affairs from 2005 to 2010 and was then posted as Seychelles High Commissioner to the UK until 2012 when he retired. His vice-presidential candidate for the election in 2015 was another high-profile government official, Ahmed Afif, who is the country's Vice President in the newly-elected government, Linyon Demokratik Seselwa (LDS).

Lalyans Seselwa contested the 2015 Presidential election and joined the main opposition bloc, LDS, in 2016 for the parliamentary elections, which saw the opposition become the majority in the legislative branch of government for the first time in the Third republic.

The party broke away from the main opposition block in February 2018, which led to a rift within party as some members opted to remain with LDS.

The party's leader did not qualify as a presidential candidate in the 2020 elections and backed the former ruling party, United Seychelles, as it could only field three candidates for the parliamentary elections.

The party leader, Pillay, told SNA he will not try to revive the party and he believed it had served its purpose and achieved two main aims.

"We were created to remove a corrupt government and its leader from power as well as to help create a strong opposition which would eventually come to power. We have achieved both aims as we saw the departure of former President James Michel in 2016, and an opposition block being elected last year," said Pillay

The former Speaker of the National Assembly also added that financially the party cannot sustain its activities and he has therefore taken a step back from politics.

"I have done what I had to do for Seychelles and I am satisfied with my party's role in this political change. Now it is the time for me to step back and relax," added Pillay.

Meanwhile, the Electoral Commission has said that Lalyans Seselwa had 14 days to contest the Notice since its publication April 12, 2021, and the party has not done so.

The commission has now moved to the next step, which is to appoint a liquidator to process their assets. The exercise is ongoing.

The commission is urging all political parties to be more conversant with the Political Parties Act and to "take their responsibilities as a registered party more seriously".

Since last year, four other political parties have been cancelled; the Seselwa United Party, Seychelles Freedom Party and Popular Democratic Movement in 2020 and Seychelles Patriotic Movement earlier this year.