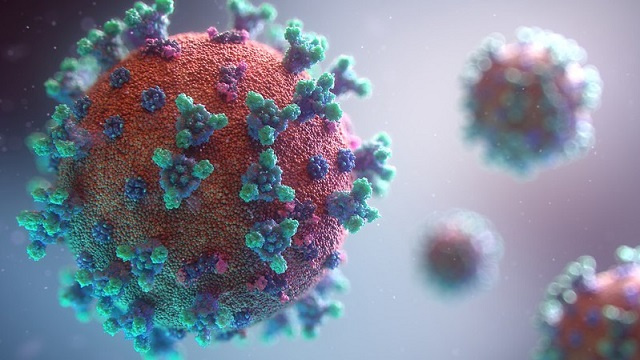 A serological survey is a test conducted on a sample of the population to detect the presence of specific antibodies. (Trinity Care Foundation/Flickr) Photo License: CC BY-NC-ND 2.0

(Seychelles News Agency) - The Seychelles' health authority will be conducting a serological survey to measure the COVID-19 immunity level among the population, a top health official said on Thursday.

A serological survey is a test conducted on a sample of the population to detect the presence of specific antibodies.

The Public Health Commissioner, Jude Gedeon, told a press conference that "the study will tell us how much their immunity is due to the Covishield vaccine or because they have been infected."

He said that for Sinopharm, since it uses the whole virus, it can be difficult to determine if the immunity is from an infection or from the vaccine. The sample population for the survey has already been identified and the collection of samples will start in June.

"We hope that we will be able to have a better picture by the end of June or beginning of July," said Gedeon.

Seychelles, an archipelago in the western Indian Ocean, started its COVID-19 vaccination programme in January. Three vaccines are being administered, namely Sinopharm, Covishield and since last week, Sputnik V.

Gedeon said that as per analysis done the "relative risks of contracting the COVID-19 virus is six times higher among the unvaccinated group compared to the vaccinated group."

On his side, Danny Louange, the chief executive of the Health Care Agency, told journalists that in view of the current COVID-19 situation in India, patients who are on the priority list for treatment will soon be sent to Abu Dhabi.

Patients on a priority list were being sent for treatment at the Madras Institute of Orthopaedics and Traumatology (MIOT) in Chennai.

As for restriction measures in place, Gedeon said that "although the trend is downward, the figures have not reached a level where we can remove all restrictions. We will be revising towards the end of the week or by early next week."

Health » Be a reporter: Write and send your article » Subscribe for news alert
Tags: COVID-19, Madras Institute of Orthopaedics and Traumatology