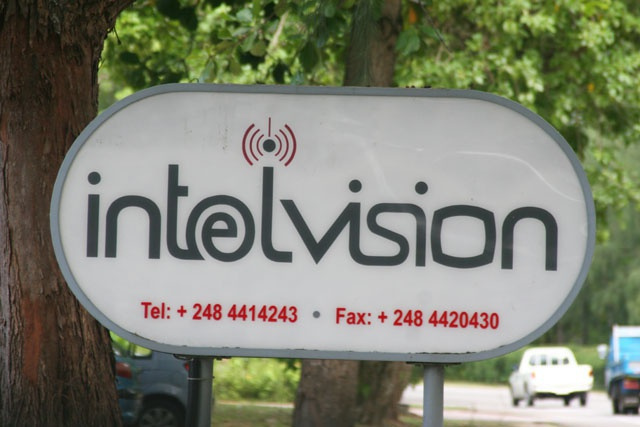 Intelvision Seychelles said it will appeal the judgement which was simply an interlocutory judgement. (Seychelles News Agency)

(Seychelles News Agency) - Intelvision Seychelles will appeal the ruling in the copyright claim case that MultiChoice Africa filed against it, the company said on Monday.

MultiChoice Africa, a company registered in the Netherlands, filed the case last year after Intelvision Seychelles broadcast the 2019 edition of the final tournament of the Total Africa Cup of Nations (Afcon) organised in Egypt from June 21 to July 19.

In its judgment on April 7 this year, the Seychelles Supreme Court ruled in favour of MultiChoice Africa calling for the appointment of a commissioner to examine the accounts of Intelvision to assess the benefit made by the company when it broadcast the tournament.

The court also said the Seychelles-based company should pay the plaintiffs the sum decided on by the court once it received the report by the commissioner for breach of copyrights.

In its statement on Monday, Intelvision Seychelles said it will appeal the judgement which was "simply an interlocutory judgement".

"It is Intelvision's position that there are several errors in the interlocutory judgment made by the court. It will however wait until the whole judgment is given for it to proceed on appeal to the Court of Appeal," said the telecommunication company.

Intelvision added that the decision to appeal will proceed "irrespective of the final decision of the court after the commissioner's report and Intelvision is confident that it will win its appeal".

Intelvision Seychelles started its operations on October 9, 2004, and provides a diverse range of telecommunication services including television and internet in the island nation in the western Indian Ocean.

South Africa's Multichoice vs Intelvision case can be heard in Seychelles, rules the archipelago's Supreme Court