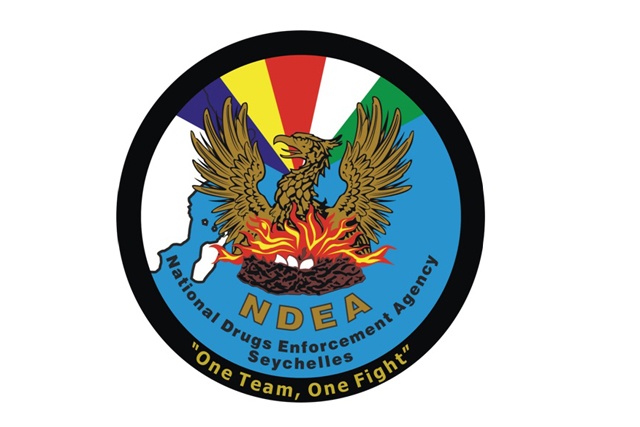 (Seychelles News Agency) - Seychelles’ anti-drug squad says its efforts have dealt a number of ‘high profile’ heroin and cannabis traffickers severe blows after several suspects were caught and large sums of money on them seized, as others were sent to jail.

“The first of these raids occurred when agents intercepted a suspected drug dealer who was about to leave the country and seized a sum in excess of $23,000. The 41-year old suspect was en-route to Botswana in what the agency believes was a joint operation to buy drugs with a second suspect, who managed to board a plane to Kenya before he could be intercepted,” said the NDEA in a statement.

“The second man was subsequently intercepted and detained by Kenyan narcotic agents, and he was also found to be carrying $23,000”.

NDEA said the money is believed to belong to a locally based drug dealer suspected to engage the services of couriers to buy and deliver his drugs, ‘thereby maintaining a distance from the overt criminal activity’, adding the person’s activities are under close scrutiny.

During a second operation on the east coast of the archipelago’s main island, Mahe, a surprise raid on a drug dealer’s house uncovered a concealed $4,400 in a secret compartment in the living room of the house.
The NDEA further said in a third operation in the Les Mamelles area which lies five kilometres south of the country’s capital Victoria, the equivalent of US $3,000 was found but “after investigations this money was returned to the owner”.

A fourth seizure of cash occurred during the course of a targeted operation in the Roche Caiman area when $1,000 was seized from an individual whom the NDEA have previously arrested for drug related offences.

The agency said the actions are aimed at reducing dealers’ ability to import and distribute drugs, noting that recently concluded 10 drug-related court cases resulted in a total of 65 years’ imprisonment.

“All of the cases were subjected to lengthy trials and delays, with every aspect of the evidence being keenly contested. During the course of these trials several scenarios were presented by the accused in their efforts to discredit the evidence of the NDEA agents, and all were ultimately rejected by the court.”

Six of the convicts come from the archipelago’s second largest island of Praslin which is 15 minutes away by air from main island Mahé.