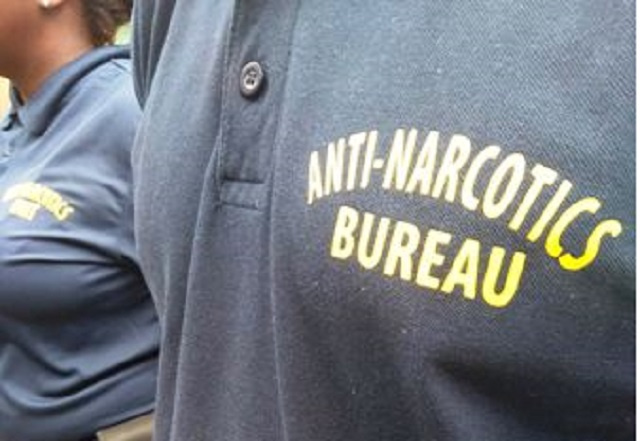 The suspects were arrested by officers of the Anti-Narcotics Bureau in collaboration with officers from Customs and Immigration. (Seychelles Nation)

(Seychelles News Agency) - A male national of Guinea Bissau has been charged for the importation of a controlled drug by the Seychelles' Supreme Court while four other foreign nationals are being remanded, the Anti-Narcotics Bureau (ANB) said on Monday.

According to ANB, the 44-year-old was arrested on June 5 after 500g of cocaine was detected hidden inside his body. He arrived in Seychelles, an archipelago in the western Indian Ocean, on board an Ethiopian Airlines flight.

He is due back before the court on Monday July 5. In connection with the same case, a 34-year-old Nigerian male national who was also arrested on the same day is being remanded.

ANB also arrested three other male foreigners from an Ethiopian Airlines flight: a Nigerian, a Ghanaian and a Sierra Leonian national. They have all been remanded by the Supreme Court for 14 days.

A 42-year-old Seychellois man from the southern district of Takamaka was arrested in connection with the case of the Ghanaian.