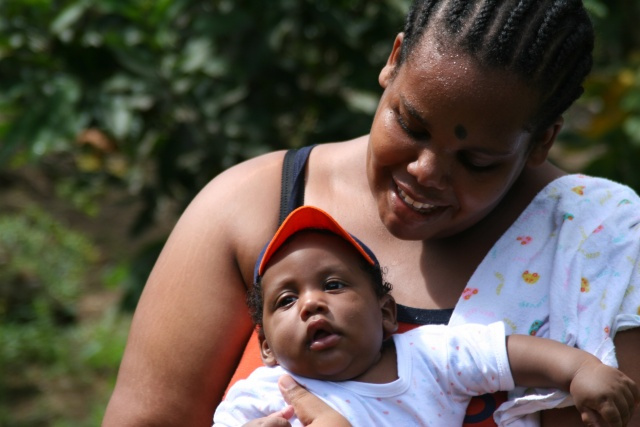 In a nutshell, the Civil Code is about a person's right as a child and adult, marriage and divorce, purchase and sale of property, contractual and tortious rights and obligations.

(Seychelles News Agency) - Seychellois citizens who receive an inheritance should expect the process to run smoother after the National Assembly approved amendments to the Civil Code.

With the three latest amendments, the Civil Code will come into force on July 1. The Civil Code provides the basic rules of law for the relationship between people.

The aim of the revision of the Civil Code was to modernise the law to ensure that it reflects the current social circumstances of Seychelles and the human rights provisions of the Constitution of the third republic adopted in 1993.

When presenting the Bill to the National Assembly on Wednesday, Seychelles Vice President Ahmed Afif said that although President Wavel Ramkalawan had enacted the Civil Code in November last year, it is not yet in force.

"For the Civil Code Act 2020 to come into force, it is necessary that three Bills in front of the Assembly have to be passed," said Afif.

The three Bills were the Consequence of Enactment Bill, the Curatelle Bill, and the Civil Code Amendment Bill.

Afif said that certain old laws needed to be repealed and new ones passed "for example the defamation law until a new one is passed the old one stays in force. Regulations in force under the Matrimonial Act that the Code is addressing will remain in force with regards to marriage and cases between unmarried couples."

On the Curatelle Bill, 2021 he said that this needed to align the present provisions in the revised Civil Code.

"People who do not leave behind heirs, someone absent from Seychelles for a long period without us having contact with them and inheritance where no one knows where owners of the properties are, according to the law this succession is administered and managed by a curator of vacant estates," said Afif.

Under the new Code, the person will simply be called a curator and it gives more flexibility to the Supreme Court to give the power a curator to sell land or property without going through an auction.

Now that the National Assembly has approved the amendments, it will be an easier process to manage and pass on properties and assets of those who have passed away leaving no apparent heirs, which in turn had to be managed by a curator of vacant estates.

The new Civil Code of Seychelles, an archipelago in the western Indian Ocean, sets out everything that a person can do and be responsible for from birth to death. In a nutshell, they are a person's right as a child and adult, marriage and divorce, purchase and sale of property, contractual and tortious rights and obligations.

Only 10 percent of amendments have been made to the former Civil Code which was enacted in 1975.

General » Be a reporter: Write and send your article » Subscribe for news alert
Tags: National Assembly, Civil Code of Seychelles