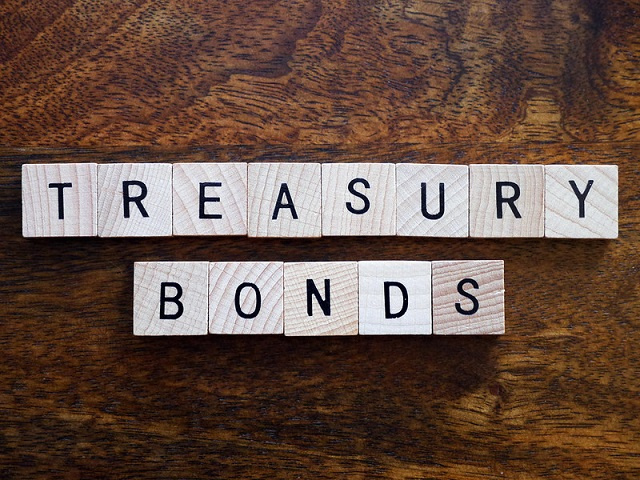 In the exchange investors with treasury bills that have maturities of 182 days and 365 days will be invited to exchange them for treasury bonds with a longer maturity date. (Simon Cunningham, Flickr) Photo License: CC BY 2.0

(Seychelles News Agency) - The government of Seychelles has launched a liability management operations programme, which will be part of the economic reforms to ensure the sustainability of its debts, a top official said Tuesday.

The liability management operations will include a securities exchange, in a bid to restructure the country's local debts, the Secretary of State for Finance, Patrick Payet told reporters.

"The objective of this strategy is to ensure the sustainability of the government's debt, with the aim of reducing the refinancing risks and improving the debt liquidity," said Payet.

The liability management operations will be conducted through a debt restructuring operation on July 14 by reducing interest rates and refinancing risks. In the exchange investors with treasury bills that have maturities of 182 days and 365 days will be invited to exchange them for treasury bonds with a longer maturity date.

The government has allocated a total of over $104 million (SCR1.5 billion), as part of the exchange, which will be done through an auction, of which participation is voluntary.

On its side, the Central Bank of Seychelles announced that the application process for the exchange will begin as of July 7 up to July 14, after which it is expected that all allotted payments shall be made by July 20.

Payet added that is a necessary step as the government is running at a budget deficit and expects to still have a deficit in next year's annual budget.

"The government has seen that there are a number of risks associated with such a deficit, which includes not having enough borrowing capacity from the local market. Therefore, it will be beneficial to exchange the short-term treasury for long term bonds, which will mature at a time that we expect the economy to be healthier," he said.

The Central Bank has asked people who are interested to view their website for further clarification, while they all be contacted through telephone or email.

With the impact of the COVID-19 pandemic in Seychelles, an archipelago in the western Indian Ocean, the economy has been severely affected. As was the case during the global economic crisis in 2008, Seychelles has once again sought help from the international monetary fund (IMF).

"During our consultations with IMF, they have stated that they are on board with the plans proposed, while we will have further talks, after which we will present to the media the reforms that we will put in place," said Payet.

The last time such a reform took place in Seychelles was in November 2008, where the measures taken included the abolishment of all exchange restrictions and the currency floated. The fiscal policy was tightened, including through a major reduction in government staff, and the introduction of a targeted social safety net. Interest rates were freed, and a basic monetary policy was introduced.