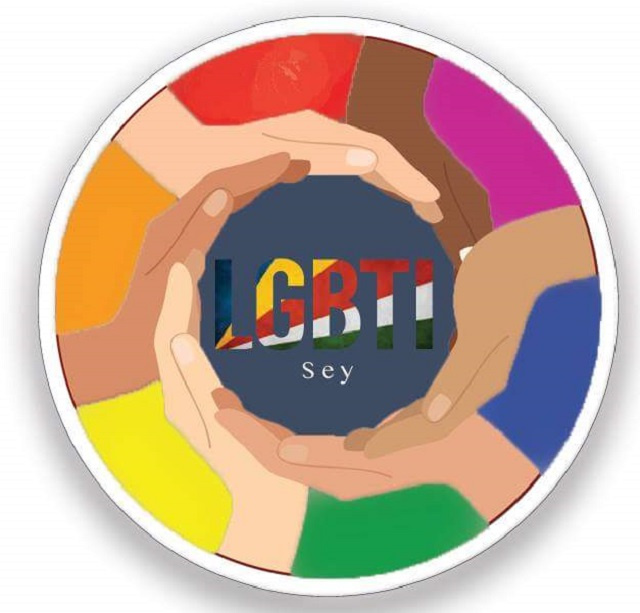 Set up six years ago, LGBTI Seychelles promotes a safe, inclusive community that accepts everyone regardless of sexual orientation or gender identity. (LGBTI)

(Seychelles News Agency) - The organisation for lesbian, gay, bisexual, transgender and intersex (LGBTI) people in Seychelles will continue the pursuit of legislation and policies that protect and promote equality and human rights, said the association's new chairperson.

Set up six years ago, LGBTI Seychelles promotes a safe, inclusive community that accepts everyone regardless of sexual orientation or gender identity.

The non-government organisation recently elected a new committee for a two-year mandate headed by Naddy Vidot.

The newly elected chairperson told SNA that the organisation will work with key partners to address issues that not only impact the LGBTI community, but non LGBTI persons.

"For example, civil unions can benefit all couples in this country and access to appropriate healthcare and treatment is not just an LGBTI issue. We believe in equality and that as a society we need to better educate ourselves and be comfortable with having uncomfortable conversations," said Vidot.

He added that "no one deserves to be bullied or treated differently, or to be subject to violence or denied legal rights and protections because of their sexuality or gender."

The island nation in the western Indian Ocean amended the Penal Code in 2016 to decriminalise the act of sodomy. The decision was seen as a milestone in the predominantly Catholic country and the biggest achievement for LGBTI Seychelles.

"This was a moment when we came together as a country to say to the world that we protect and promote human rights, to say that to love someone of the same sex is not a crime and when we stood in unity to tell the world that we believe in equality," said Vidot.

The organisation which commemorated Pride Month in June is also encouraged to see that this year many local companies and individuals publicly showed their support for the LGBTI community either by raising the Pride flag at their business premises or showing their support on social media.

It's a feat that Vidot said shows that the community is listening. However, he added that more can be done to increase visibility on key issues, to further promote equality and to protect human rights.

Following his election, Vidot said an area of focus will be to pursue discussion on legislation and policies that protect and promote equality and human rights. He appeals to civil society, lawmakers and relevant stakeholders to engage with LGBTI Seychelles to implement the necessary reforms.

"It is not about how quickly we pass new laws; it is about reviewing existing laws and passing laws that effectively protect LGBTI persons and these laws can positively impact those who are not LGBTI," he added.

General » Be a reporter: Write and send your article » Subscribe for news alert
Tags: LGBTI Seychelles