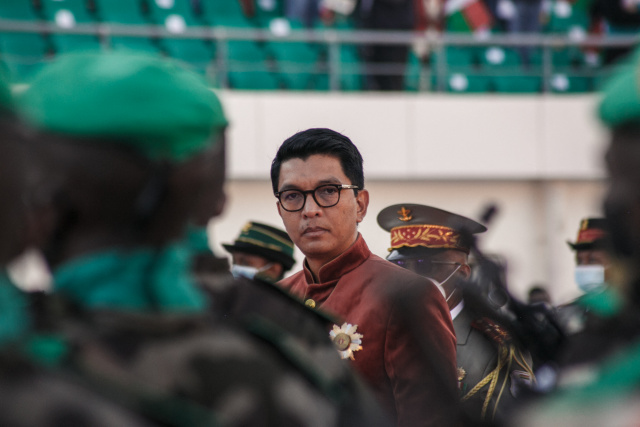 Madagascar wants to vaccinate more than half of its adult population by the end of 2022, "a goal that is ambitious but not impossible," the World Bank's local representative, Marie-Chantal Uwanyiligira, said.

Another $40 million, in the form of an emergency grant, will finance sustainable and innovative agriculture, particularly in irrigation.

The Bank has also set aside $150 million to help tourism, agribusiness and the digital economy, which are seen as having promising growth potential, and $200 million to maintain 1,200 kilometres (750 miles) of roads and strengthen their resistance to climate change.