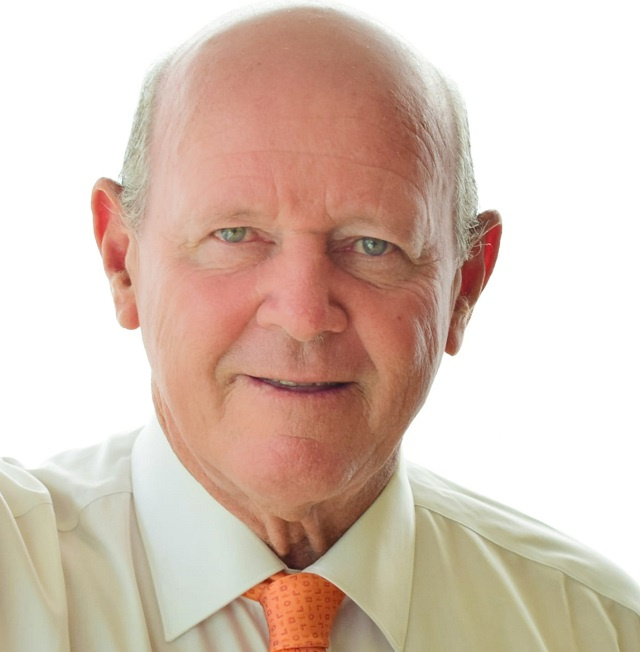 St. Ange said that "today the Court of Appeal has confirmed the decision made by the Supreme Court that on the point of law, I was right." (Alain St Ange)

(Seychelles News Agency) - A former minister of tourism for Seychelles, Alain St. Ange, won his case against the government before the Court of Appeal, which awarded him nearly SCR7 million ($507,000) on Friday.

St. Ange brought the government to court after it withdrew its endorsement for his candidature for the post of secretary-general of the United Nations World Tourism Organisation (UNWTO) in 2017.

He resigned from his ministerial post in December 2016 to take part in the election when his candidacy was pulled by the government two days before the elections following demands made by the African Union.

St. Ange won his case in the Supreme Court in November 2019 but was only awarded $12,000, a sum which he said was barely enough to cover his filing fees and did little to compensate for the tremendous expenses incurred during his campaign.

"Today the Court of Appeal has confirmed the decision made by the Supreme Court that on the point of law, I was right. Moreover, what the Attorney General was contesting was ruled against. They have increased damage claims that I got. I was given a full winning of most of what I had spent as well as moral damage," St. Ange told SNA.

"I am really happy, and I thank my legal team - Frank Elizabeth, Kieran Shah and Michelle Ebrahim - who have been working on the case since 2017."

In a press release St Ange said that the Attorney General on appeal tried unsuccessfully to plead that the government should not be held to a different standard in law than a citizen for 'delictual actions'.

A "delictual action" is an action seeking damages for injury caused by the act of another.

He added that if the Attorney General had been successful "it would have the effect of making it harder for a citizen to bring a civil action against the state."

The sum awarded to St. Ange on Friday includes SCR1 million in moral damage and is one of the highest sums to be awarded in Seychelles' jurisdiction for non-monetary damage to date.

There were no comments from the representative of the Attorney General's office.