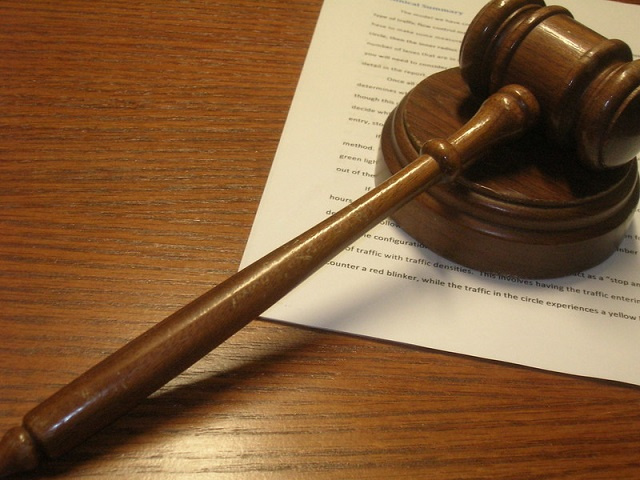 (Seychelles News Agency) - People in Seychelles who seek moral damages in court and can prove that they have been wronged may be awarded up to SCR1 million rupees ($73,000), said an official of the Attorney General's office on Thursday.

The precedent was set when the former minister of tourism, Alain St. Ange, was awarded SCR 1 million for moral damages in his case against the government before the Court of Appeal.

St. Ange brought the government to court after it withdrew its endorsement for his candidature for the post of secretary-general of the United Nations World Tourism Organisation (UNWTO) in 2017.

He won his case in the Supreme Court in November 2019 but was only awarded $12,000, a sum which he said was barely enough to cover his filing fees and did little to compensate for the tremendous expenses incurred during his campaign.

The SCR1 million that St. Ange later won is the highest sum ever awarded to date for non-monetary damage in Seychelles, an archipelago in the western Indian Ocean.

"While this means that should government or even civilians in such cases be awarded higher sums, the courts will have to deal with them on a case to case basis," explained Stephan Knights, state counsel from the Attorney General's office.

He said that as of now "Supreme court judges will have to consider the St. Ange case when taking decisions on gross negligence seeking to claim moral damages cases."

Knights explained that in the current legislation in Seychelles, four elements must be proven in order to show that there has been gross negligence. The case should at least show that there was a fault, damage and that it was done in bad faith.

"The decision will also be applicable in common cause actions such as grievances with the hospital and road traffic," he added.