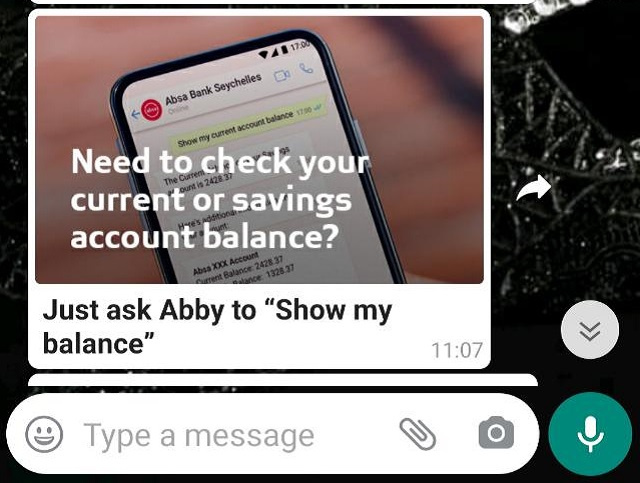 The plan to move to a digital economy was announced by Hassan while delivering his budget speech in February. (Salifa Karapetyan)

(Seychelles News Agency) - A new steering committee will begin work next week to turn the Seychelles into a digital economy, making way for a more open and transparent government.

The Minister for Finance, Naadir Hassan made the announcement during a press conference, revealing the government's plans to bring about the proposed measures.

The plan to move to a digital economy was announced by Hassan while delivering his budget speech in February when he spoke about the need for Seychelles, an archipelago in the western Indian Ocean, not to lag behind in a world of the digital age.

"This revolution that the world has gone through, the development of technology, it could bring a number of benefits for our country. Therefore, we need to put in place the policies and structure that will enable us to develop the digital economy," Hassan said in his budget address.

A digital platform is being developed through a year-long pilot project. A Memorandum of Understanding (MOU) has been signed between the Department of Information Communications Technology (DICT) and WISeKey International Holding, a leading cybersecurity company in Switzerland.

Principal Secretary at Department of Information Communication Technology (DICT) Benjamin Choppy told reporters that to ensure that the measures are successful, the cost of the internet is also one of the areas that will have to be improved.

"So far DICT has been following measures of increasing competition where ISPs are concerned, to drive down the prices. The digital economy will require that the majority of the citizens in the country have access to affordable and good internet connections," he said

Once properly established the move to digitise government will also involve the private sector in the country and include aspects of e-commerce and making government information available online.

ICT » Be a reporter: Write and send your article » Subscribe for news alert
Tags: digital platform